Chelsea FC are planning to give Mason Mount a significant pay rise following his impressive displays, according to a report in England 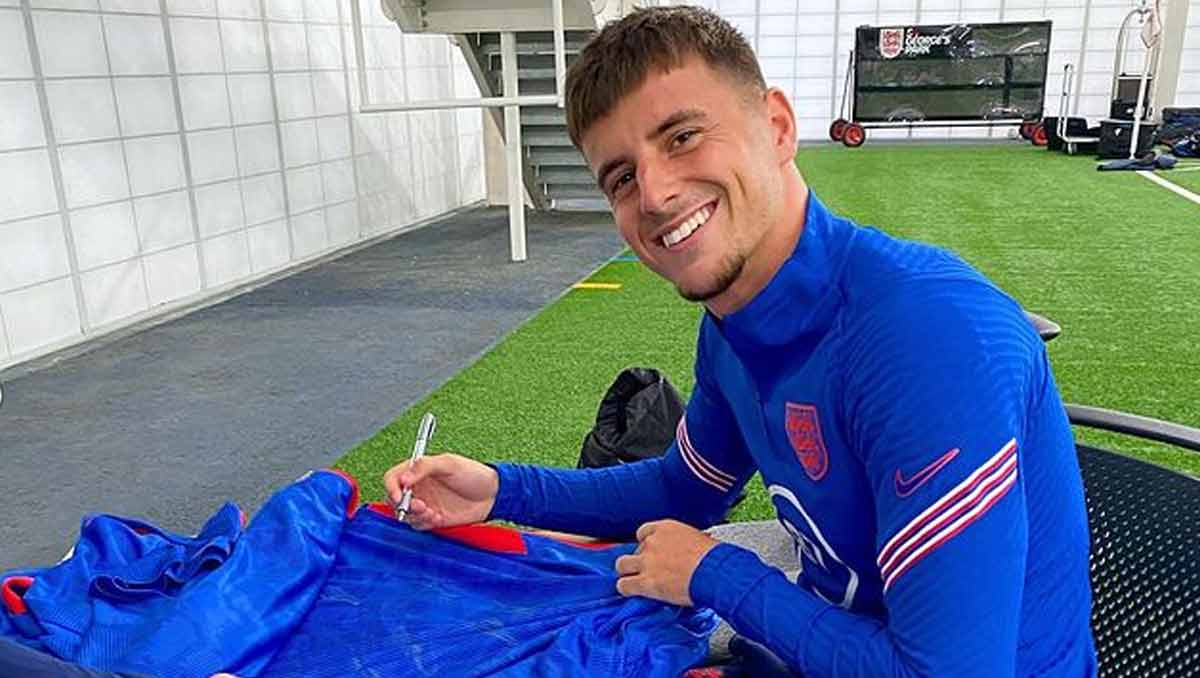 Chelsea FC are ready to at least double Mason Mount’s wages in order to secure the England international’s long-term future at Stamford Bridge, according to a report in England.

Website Goal is reporting that the Blues are eager to reach an agreement with Mount over a new deal seeing as the 22-year-old’s current contract is set to expire in 2024.

The same article states that Mount is one of the lowest-paid players in Thomas Tuchel’s Champions League-winning squad despite his growing importance to the Blues team.

According to the same story, the former Derby County loanee earns around £75,000 per week at the south west London side after Mount established himself as a first-team regular under Tuchel’s predecessor Frank Lampard.

The report goes on to state that Chelsea FC want to make Mount one of the highest earners at Stamford Bridge to reflect his growing importance at the Champions League holders.

Goal highlight that the Blues are currently working on new deals for Antonio Rudiger, Andreas Christensen and Trevor Chalobah – and Chelsea FC are likely to turn to Mount after those contracts talks are completed.

The website claims that Mount believes he deserves to be earning a salary that is competitive with the likes of Kai Havertz and Timo Werner.

Mount has only made one assist in six appearances in the Premier League in the current campaign but the Chelsea FC youth graduate has struggled with injury problems.

The 22-year-old has scored 13 goals and has made 10 assists in his last two Premier League campaigns to underline his important role in the Chelsea FC team.

Mount and his other Chelsea FC team-mates are still building an understanding with club-record signing Romelu Lukaku after the Belgian striker’s return to Stamford Bridge this summer.

Tuchel has recently admitted that the Blues are still getting used to having Lukaku in their team.

“We are in the process of adapting to each other and in my opinion, I feel Romelu is being overplayed,” Tuchel said in his pre-match press conference ahead of Chelsea FC’s game against Malmo on Wednesday.

“I think he played too many competitions over the summer, with his national team and now the Nations League.”

He added: “He is a fantastic athlete and such a competitive guy that he wants to win these things. I know how much he wanted to have a good outcome for a European Championship with Belgium and now again in the Nations League, which was a huge match for him personally as it means a lot to him to play for his country, so he takes it really seriously.”