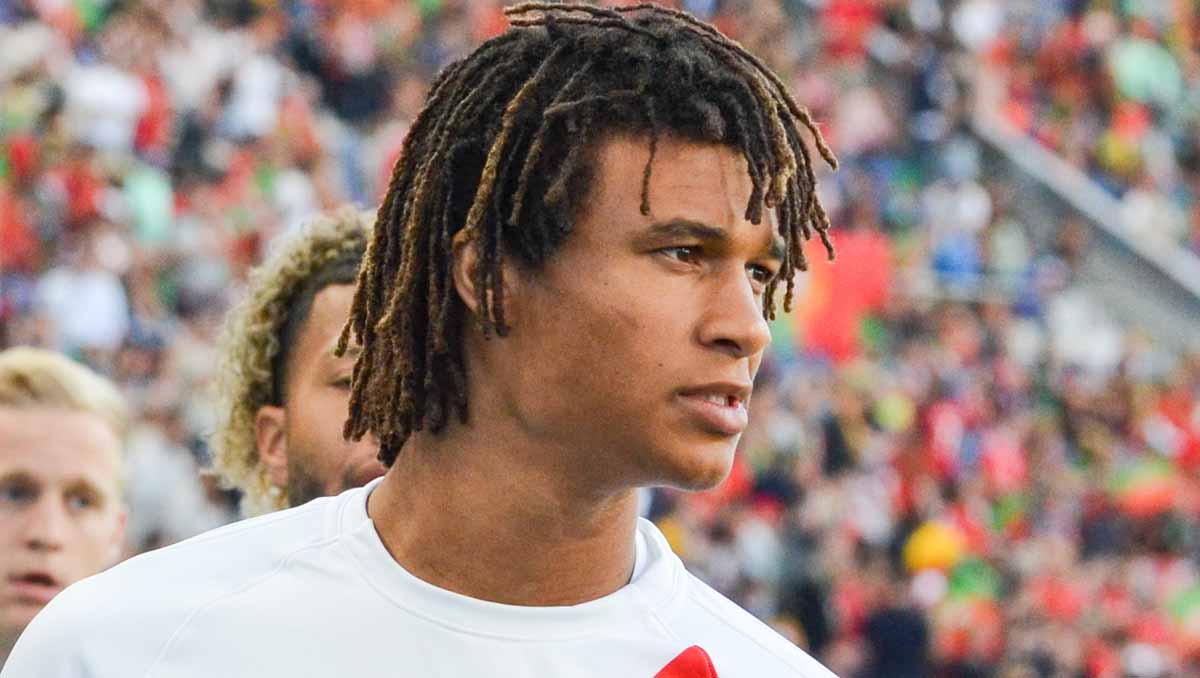 Chelsea FC have reached a “full agreement” with Nathan Ake on personal terms but are yet to table an official bid to Manchester City for the defender, according to Italian journalist Fabrizio Romano.

The Blues have been credited with an interest in landing the 27-year-old defender this summer as Thomas Tuchel looks to bring in rearguard reinforcements following the exits of Andreas Christensen and Antonio Rudiger.

According to reporter Romano, Ake and Chelsea FC have already come to an agreement about his proposed salary at Stamford Bridge should he return to the south west London club – and it’s now up to the two sides to settle on a fee.

However, it remains to be seen whether the two clubs will be able to come to an agreement for the transfer of the former Chelsea FC defender or not.

Posting on his personal Twitter account, Romano said: “Chelsea have full agreement with Nathan Aké on personal terms. Man City are aware of the situation on the player side, but still waiting to receive the official bid.

“City want around £40/45m for Ake and plan is to replace him with a new centre back in case he leaves.”

Ake found his first-team opportunities at The Etihad to be somewhat restricted last season, and he was limited to just 10 starts in the Premier League as the Citizens retained their title.

Chelsea FC are thought to be on the lookout for a number of defensive signings this summer after both Rudiger and Christensen left Stamford Bridge as free agents.

The Blues will kick off their Premier League campaign with a trip to Everton on the opening weekend of the season.