Chelsea FC are looking to wrap up a deal to sign FC Barcelona forward Ousmane Dembele, according to a report 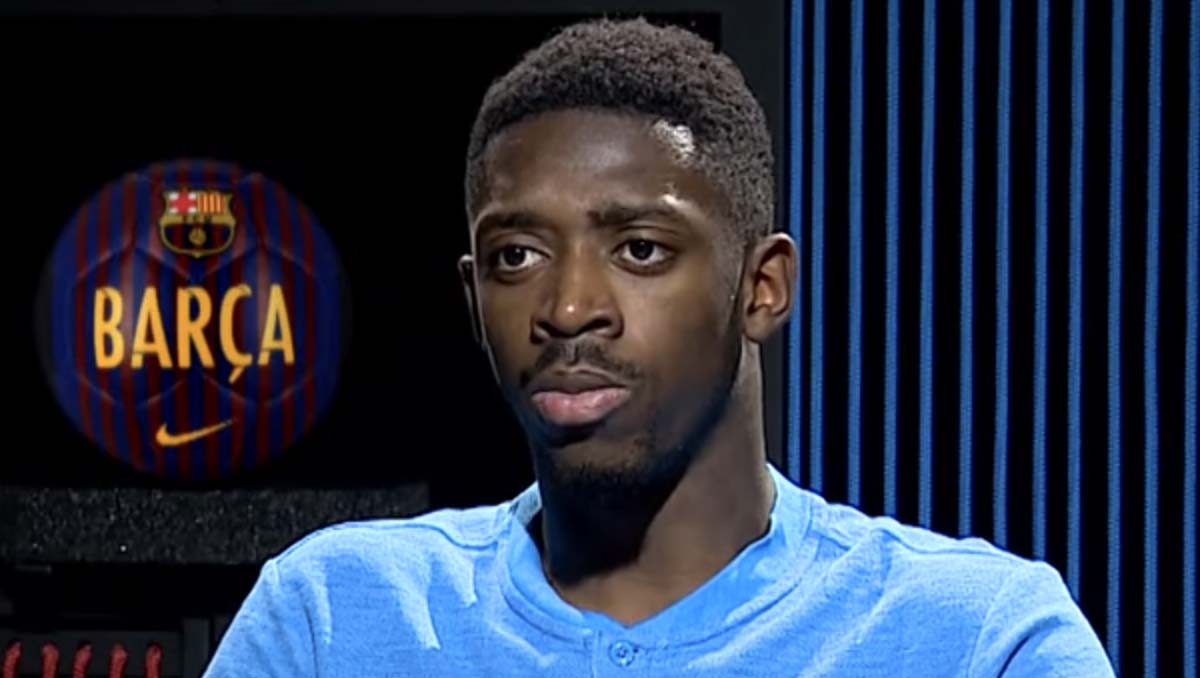 Chelsea FC are edging closer to wrapping up a deal for FC Barcelona forward Ousmane Dembele, according to a report in Spain.

Spanish media outlet Mundo Deportivo, as quoted by the Daily Mirror, is reporting that Chelsea FC are hoping to make Dembele their first signing of the 2022 summer transfer window.

The same article states that Dembele is set to become a free agent next month to open the door to a lucrative move away from the Spanish giants this summer.

According to the same story, Chelsea FC could face competition from Ligue 1 giants Paris Saint-German as Dembele continues to be linked with a move to the French capital.

Mundo Deportivo highlight that Dembele has previously worked with Chelsea FC manager Thomas Tuchel at Borussia Dortmund before he completed a £140m move to FC Barcelona in 2017.

The Spanish media outlet reveal that Tuchel would be open to reuniting with Dembele despite the 25-year-old being linked with FA Cup winners Liverpool FC.

Dembele has struggled with form and injuries throughout his FC Barcelona career after a return of one goal and 13 assists in 21 games in the Spanish top flight last term.

The France international has scored 32 times in 150 games in all competitions over the past five seasons.

Dembele has netted four goals in 27 appearances for the France national team.