Chris Sutton is expecting to see Chelsea FC snatch a 1-0 victory over Manchester United in a “close” game at Stamford Bridge on Saturday evening.

The Blues are preparing to welcome the Red Devils to south west London as they bid to bounce back from their goalless draw at Brentford in midweek.

Manchester United, meanwhile, head into the game on the back of their 2-0 victory over Tottenham Hotspur on Wednesday night – with the Red Devils knowing that a win at Stamford Bridge would move them two points ahead of the Blues.

Graham Potter’s Chelsea FC side start the weekend in fourth place in the table and a point ahead of Saturday’s opponents – and Manchester United will be without Cristiano Ronaldo due to disciplinary reasons.

Former Chelsea FC man Sutton is expecting the game to be a closely-contested affair – but he is ultimately expecting to see the home side take a narrow victory to open up a four-point lead on United.

“I’m still really not sure what to expect from United,” Sutton wrote in his column for BBC Sport. “They were poor against Newcastle then excellent against Tottenham on Wednesday – what idiot would have predicted a Spurs win at Old Trafford?

“Chelsea’s draw against Brentford on the same night was probably a bit of a disappointment given their other results under Graham Potter, who has made a good start as manager and is unbeaten in his seven games in charge.

“I keep backing United to lose under Ten Hag, which is going down well with their fans – as you would expect – and I’ve probably got more stick incoming on social media with my prediction here.

“Their past four meetings with Chelsea have all ended in draws but this time I think there will be a winner, and I’m going with Potter to get it.

“It will be close and the Blues are not exactly free scoring at the moment, but even I scored for them against United – it was my only league goal for Chelsea too – and, with Kepa Arrizabalaga in such good form, one goal might be enough.” 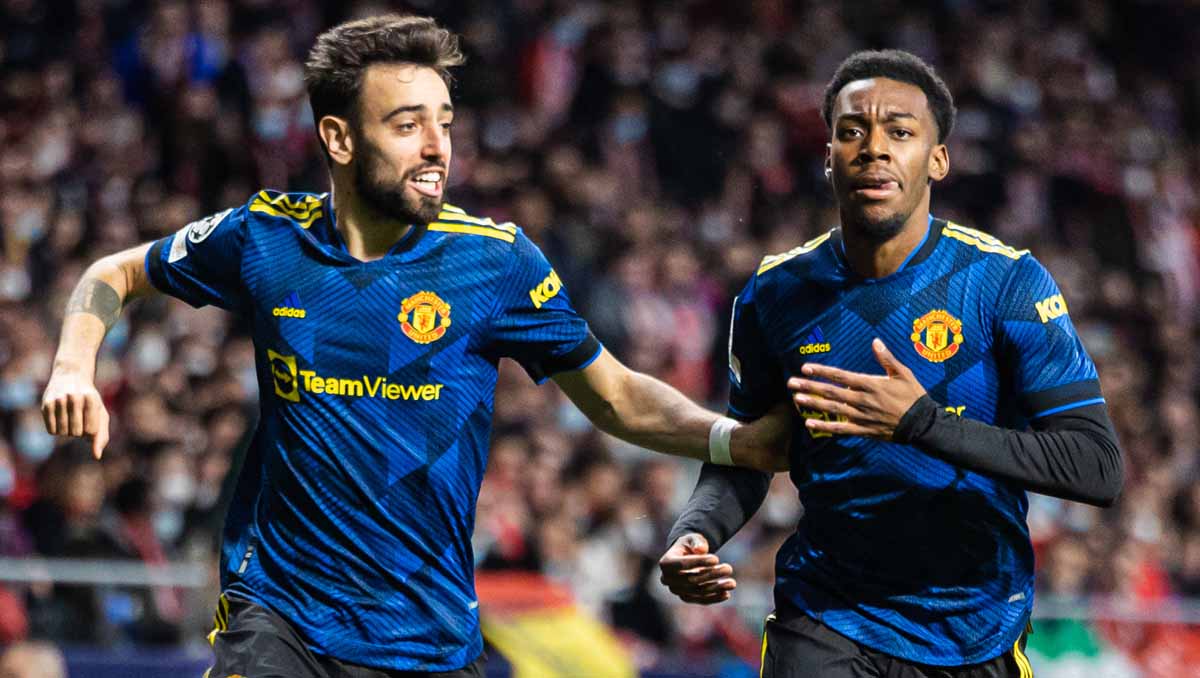 Meanwhile, Blues boss Potter highlighted the importance of Bruno Fernandes in the Manchester United team ahead of Saturday’s clash in in south west London.

The 28-year-old Portugal international has started all 10 of Manchester United’s Premier League games this season and has scored two goals and made one assist in the top flight so far.

Potter also reflected on the influence new manager Erik ten Hag is beginning to have at Old Trafford following his appointment in the summer.

“They’ve changed a little bit in terms of how they build up, a bit more direct and longer balls, but at the same time they still have the same quality with the threats of [Marcus] Rashford, Antony, and [Jadon] Sancho,” Potter told his pre-match news conference.

“Bruno Fernandes plays a key role for them so there’s a lot of similarities but they just seem to have adapted to the competition and to each other, probably learning more about each other.

“I’d been at Brighton for three years when we played and Erik had been at Man United for six weeks so there’s a lot of learning you need to do and a process you need to go through, which is normal really. They have the quality so it’s natural they will get better and better as time goes on.”