Chelsea FC need to beat West Brom to build confidence ahead of some big games in the next four weeks, according to Wayne Rooney 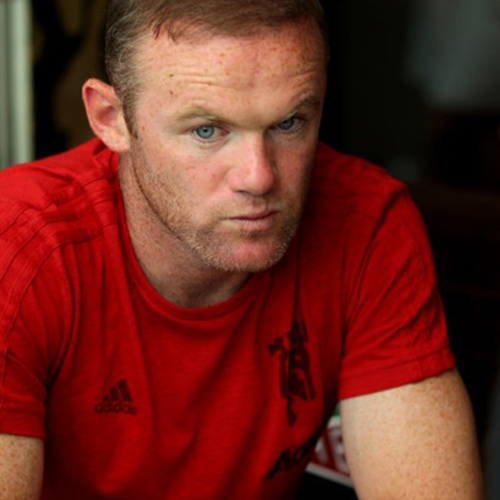 Wayne Rooney has underlined the importance of Chelsea FC’s clash against West Brom on Monday night.

The Blues started the weekend in fourth place in the Premier League table and a mere points ahead of Tottenham Hotspur.

Chelsea FC face a big month with a FA Cup fifth-round clash against Hull City before games against Manchester City and Manchester United.

The Blues will also take on La Liga leaders Barcelona in the first leg of their Champions League last-16 clash.

Rooney warned that Chelsea FC can’t be distracted by bigger games further down the line ahead of the visit of West Brom on Monday night.

“Their most important game is the West Brom,” Rooney told Sky Sports. “They have to win that game. They have to go and get three points.”