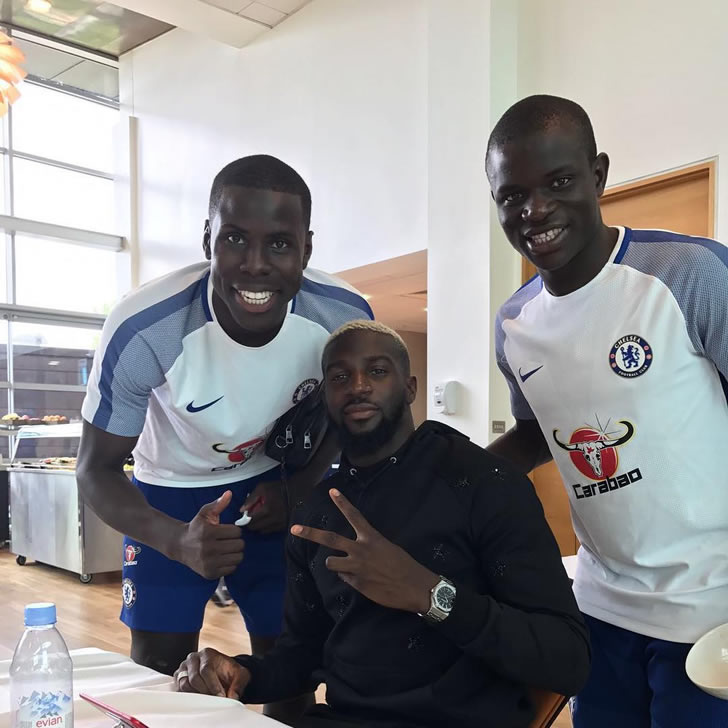 Tiemoue Bakayoko has insisted that he is not “scared” about the potential arrival over Danny Drinkwater at Chelsea.

The Blues have been heavily linked with a move to try and bring the 27-year-old England international to Stamford Bridge before the transfer window closes at 23:00 BST on Thursday night.

Bakayoko arrived at Chelsea as one of the club’s first summer signings back in July as the Blues agreed a deal to land him from Monaco.

He made his Premier League debut in the 2-1 win over Tottenham at Wembley at the start of the month as he looks to try and establish himself in the first team at Stamford Bridge.

It remains to be seen whether Chelsea will conclude a deal to bring Drinkwater to Stamford Bridge before the transfer window drops shut on Thursday night.

However, France international Bakayoko insists that he is not worried about the potential new competition Drinkwater could bring.

Bakayoko is quoted as saying by SFR Sport: “Danny Drinkwater doesn’t scare me.

“It’s the competition. It’s good, I think every team needs that. It makes you improve.”

Chelsea made it back to back wins in the Premier League on Sunday when they wrapped up a solid 2-1 victory over Everton at Stamford Bridge.

The west London side are looking to retain their Premier League title and also launch an assault on the Champions League this season.