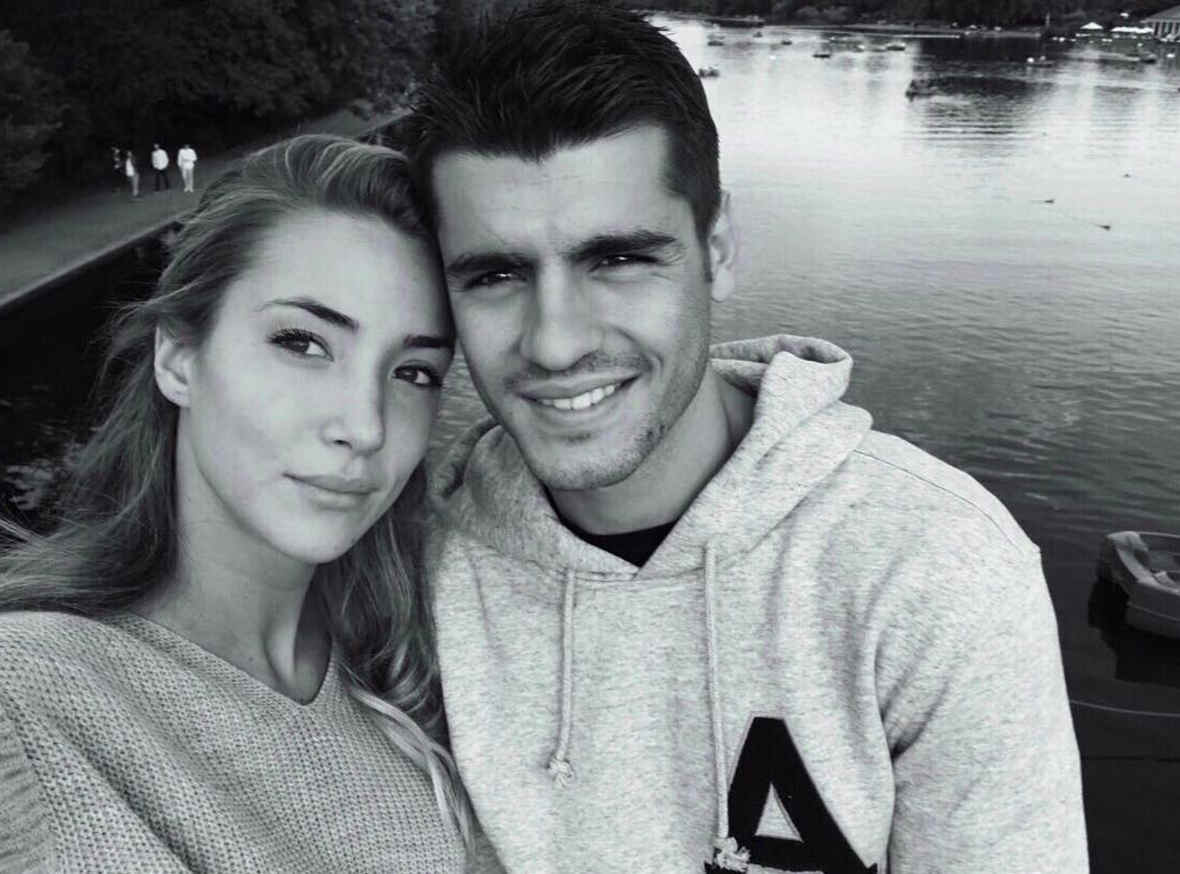 Graeme Souness has questioned whether Chelsea striker Alvaro Morata has quick enough feet to be a top striker.

The Premier League champions were initially linked with a move to sign Everton striker Romelu Lukaku but the Belgium international completed a £75m transfer to Manchester Untied.

Morata missed his spot-kick in Chelsea’s loss to Arsenal on penalties in the Community Shield at Wembley.

However, the 24-year-old striker came off the bench to score a goal and tee up David Luiz in a 3-2 loss to Burnley in their Premier League opener at Stamford Bridge.

Morata started his first Premier League game in Chelsea’s 2-1 victory over Tottenham Hotspur last weekend but the centre-forward was unable to take his one clear chance on goal.

“I just worry he hasn’t got the sharpness of feet,” Souness told Sky Sports.

“He can be a quick runner but not have quick feet.