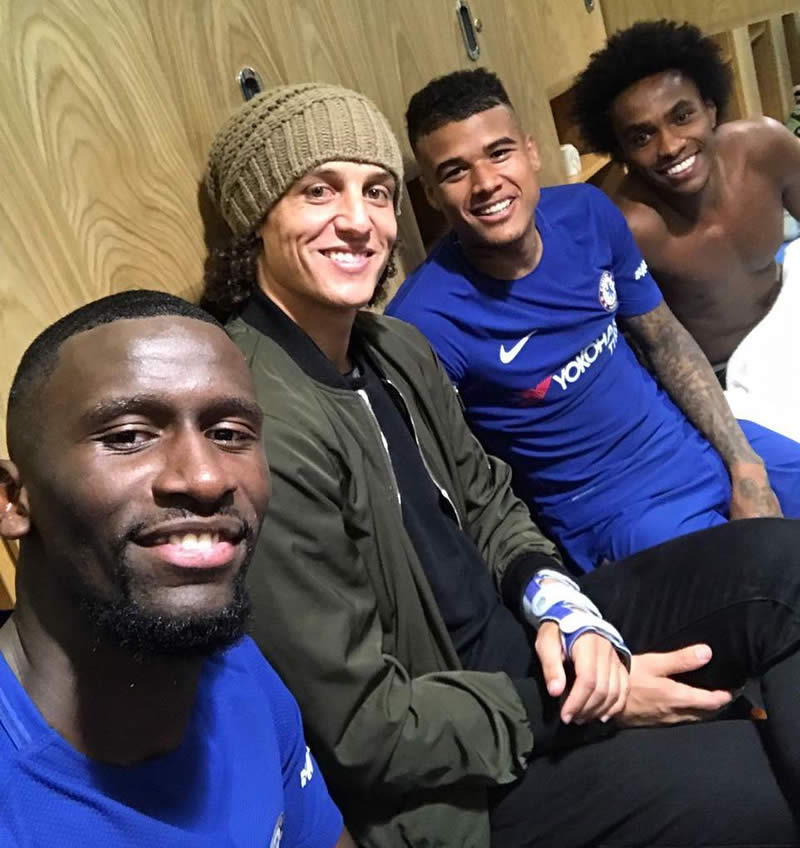 The Germany international moved to Chelsea in a £34m deal from Serie A giants AS Roma in the summer transfer window to improve Antonio Conte’s defensive options.

Rudiger has been adjusting to life in the Premier League as the defending champions made a mixed start to the 2017-18 season after winning the title with two games to spare last term.

The 24-year-old has started eight of Chelsea’s 10 Premier League games as the Blues earned 16 points from a possible 30 to leave the west London side nine points adrift of leaders Manchester City.

Rudiger helped Chelsea to keep a clean sheet at the Vitality Stadium on Saturday afternoon after Eden Hazard scored a winner in a 1-0 victory over Bournemouth.

Former Chelsea winger Nevin was impressed with Rudiger’s performance at the back to help Conte’s men to stay on the coattails of third-placed Totteham Hotspur.

“Maybe the most important performance in the widest sense was from Antonio Rudiger,” Nevin told Chelsea’s website.

“He was his usual rugged self in the defensive tackling department, in fact his marking was generally superb in the back third of the field and of course he scored that superb header to open the scoring against Everton.”

Chelsea have won the Premier League title in two of the past three seasons to dominate the English top flight.

The defending champions signed six players in the summer transfer window to overhaul their squad ahead of a return to the Champions League.