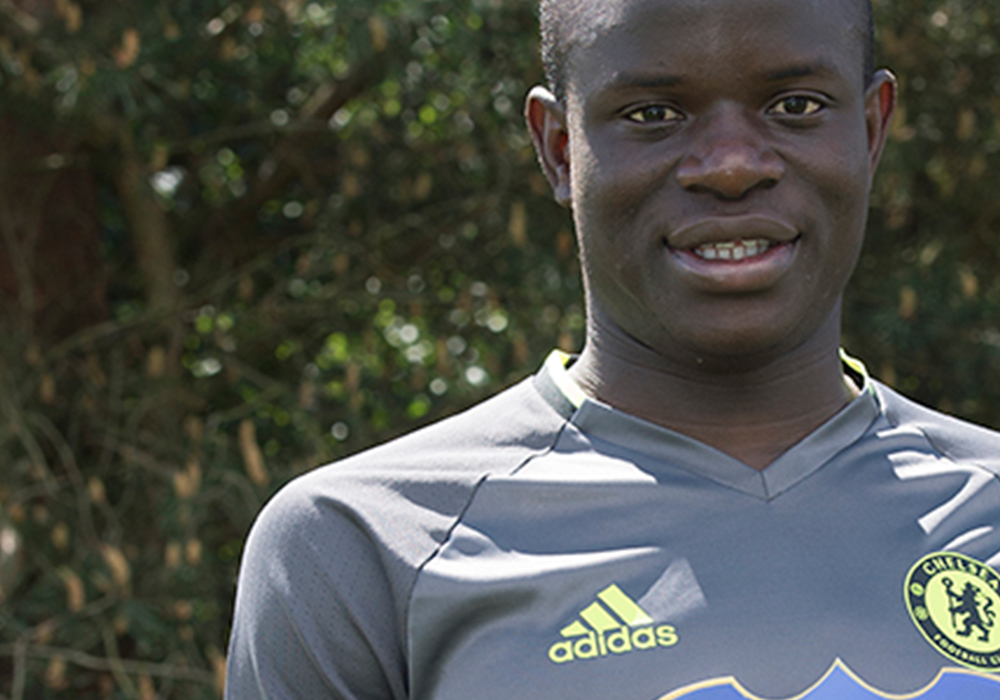 Paul Merson has claimed that Chelsea are like Arsenal without the ball when N’Golo Kante is missing from the Blues team.

The France international hasn’t featured for the defending Premier League champions since picking up an injury during the international break last month.

Chelsea lost 2-1 to Crystal Palace in their first Premier League game in October as the division’s basement club sprung a surprise against the title holders.

The Blues squandered a lead to draw 3-3 with AS Roma at Stamford Bridge as Antonio Conte’s men started to concede goals at an alarming rate without Kante.

Chelsea managed to come from behind to secure a 4-2 victory over Watford at Stamford Bridge but Conte’s men were less than convincing with Manchester City streaking clear at the top of the table.

The west London side showed some defensive solidarity with their first clean sheet since a 4-0 win at Stoke in September when Eden Hazard scored the winner in a 1-0 victory at Bournemouth last weekend.

However, Serie A giants AS Roma thrashed Chelsea 3-0 in Rome in the Champions League to leave the Blues low on confidence ahead of the visit of Manchester United this weekend.

Former Arsenal midfielder Merson put Chelsea’s struggles down to the absence of Kante.

“The main thing that concerns me is if N’Golo Kante doesn’t play they are like Arsenal without the ball. When Kante and Nemanja Matic played last season they just won it back so quickly,” Merson told Sky Sports.

“I like Tiemoue Bakayoko but it is going to take him a lot of time to adapt and Cesc Fabregas is great for his passing and guile but he’s a liability when they don’t have the ball.”

Charlie Nicholas predicts where Arsenal will finish this season

Phil Thompson predicts where Liverpool FC will finish this season