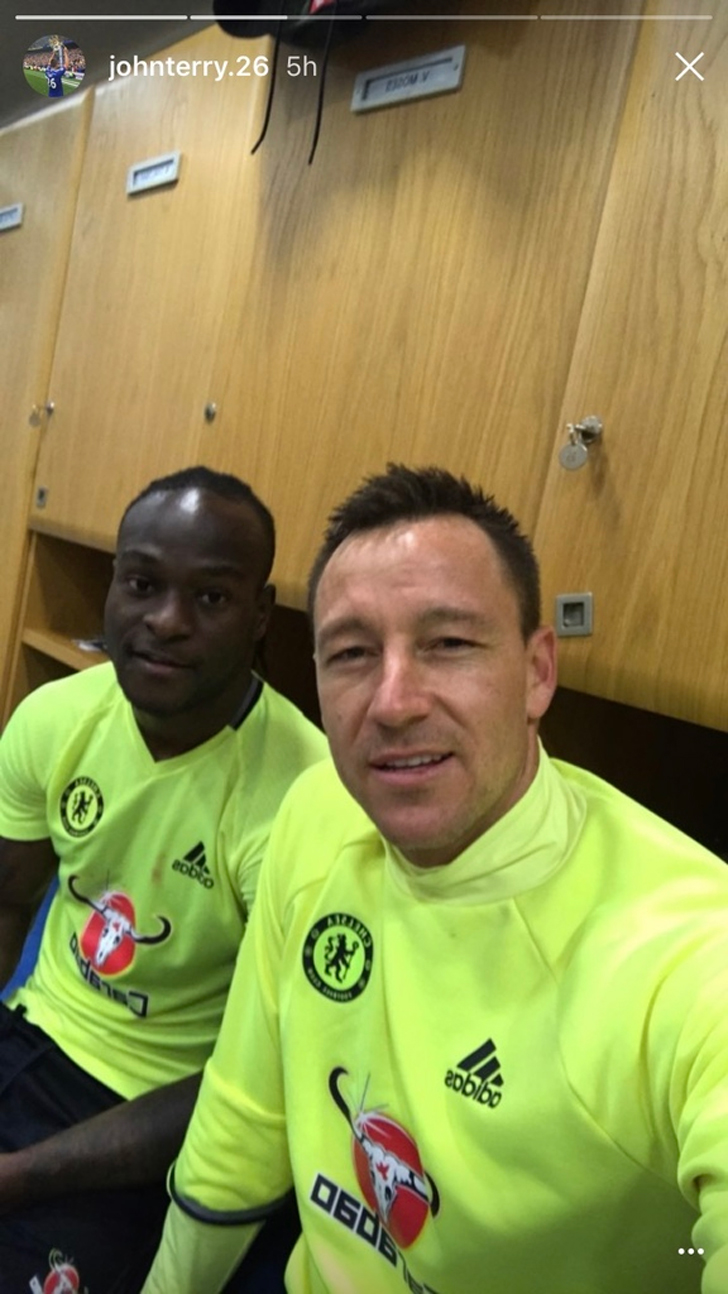 Martin Keown highlighted Victor Moses’ absence as a big blow to Chelsea in Wednesday night’s 3-3 draw with AS Roma.

The Nigeria international was something of a surprise package in the Premier League last term as Antonio Conte found a vital role for Moses in his 3-4-3 formation.

Indeed, Moses was a revelation at right wing-back as the former Liverpool midfielder contributed three goals and two assists in 34 appearances in the Premier League as Chelsea won the title with two games to spare in Conte’s first season.

The Blues have made a disappointing start to the current campaign following losses to Burnley, Manchester City and Crystal Palace to leave Conte’s side nine points off the pace.

Former Arsenal defender Keown believes Moses has proven a big miss for the defending champions as Chelsea squandered a 2-0 lead to draw 3-3 with Roma in the Champions League on Wednesday night.

“Chelsea were so effective last season because their wing backs stayed high to affect the game,” Keown told the Daily Mail.

The Blues signed six players in the summer transfer window to bolster their squad ahead of a return to the Champions League.