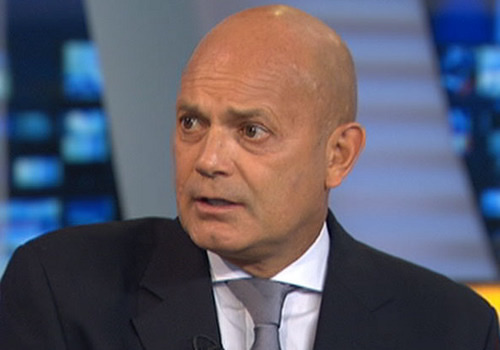 Chelsea have made one of the worst transfer decisions of all time by allowing Nemanja Matic to sign for Manchester United, according to Ray Wilkins.

The Blues opted to let the Serbian midfielder move to their Premier League rivals as Matic joined up with his former manager Jose Mourinho at Old Trafford last month.

The 29-year-old has slotted straight into the first team at Old Trafford and has helped the Red Devils to win all three of their opening games and top the Premier League table.

Matic played a key role in helping Chelsea to win the Premier League title for the second time in three years last season.

And former Chelsea coach Wilkins admits that he cannot understand why the Blues opted to let Matic leave the club this summer.

Speaking on Sky Sports News on Tuesday morning, Wilkins said: “It’s the worst I’ve ever seen, if I can say. I cannot see that for the life of me.

“You’ve got a guy here who was so paramount to Chelsea along with Kante in the middle of the pitch, winning the championship with Chelsea the year before and all of a sudden you’ve sold him to one of or the biggest rival we have.

“I say we because I am a Chelsea supporter so I’m speaking from the heart when I speak.

“I just could not see that for the life of me, why would we let Nemanja go there (Manchester United)?

“He’s been outstanding for us and you’ve seen in the short period that he’s been there how he’s allowed Pogba to basically do what he wants.

“I just couldn’t see that piece of business at all.”

Chelsea are currently preparing for a trip to Leicester on Saturday, while Manchester United take on Stoke City later in the evening.