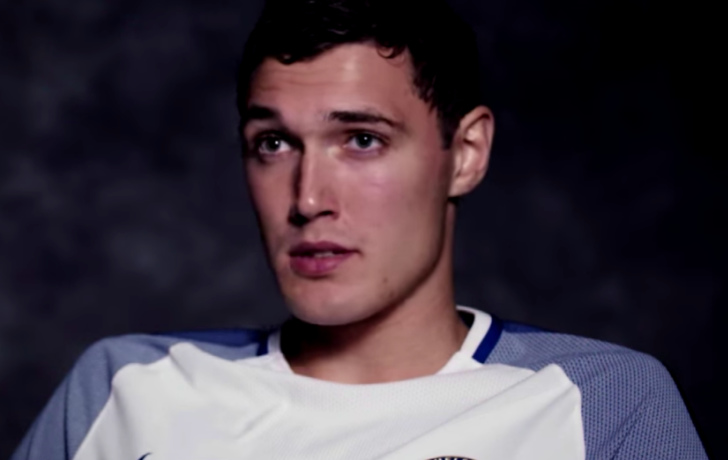 Andreas Christensen has expressed his delight at signing a new long-term deal at Chelsea.

The Chelsea defender has signed a four-and-a-half deal with the defending Premier League champions on Tuesday evening.

The Danish starlet has impressed in the Chelsea team in the 2017-18 Premier League season following his return to Stamford Bridge in the summer.

Christensen spent two seasons on loan at Bundesliga outfit Borussia Monchengladbach where he impressed as a key member of the German team.

The 21-year-old centre-half has managed to usurp Champions League winner David Luiz as a regular in Antonio Conte’s starting line-up.

Indeed, the versatile defender has made 16 appearances in the Premier League this season to help the Blues hoist themselves up to third place in the table.

Christensen opened up about his targets for the future after the Chelsea defender signed his new long-term contract with the west London side.

“It feels really good to sign a new contract and I’m just happy to be committed to Chelsea for the future,” Christensen told Chelsea’s website.

“I’ve played a lot of games, I’m enjoying it at the club and everything is working well.”

The defending champions signed Germany international Antonio Rudiger in a £32m deal from Serie A giants AS Roma in the summer transfer window.