Chelsea are ready to join the race to sign Cristiano Ronaldo from Real Madrid this summer, say reports 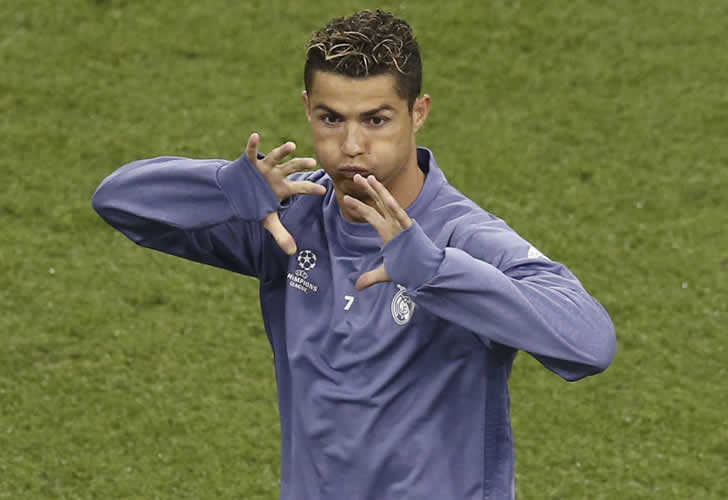 Chelsea are prepared to join the race to sign Cristiano Ronaldo from Real Madrid this summer, according to reports in the British media.

The Daily Express is reporting that Chelsea owner Roman Abramovich is ready to sanction a move for the 32-year-old attacker as he looks to cement Antonio Conte’s future at Stamford Bridge.

The same report states that Abramovich would have no problem parting with a world-record transfer fee to bring the former Manchester United star to London this summer.

And it also claims that the Blues chief would be willing to include Eden Hazard as part of the deal for Ronaldo.

Ronaldo’s future has been a source of speculation in recent days after reports emerged claiming that he is determined to quit Spain after being accused of tax fraud.

The story claims, however, that Chelsea would face fierce competition from the likes of Manchester United for the signature of Ronaldo this summer.

Chelsea are believed to be on the lookout for a number of new players this summer but have thus far not made any new signings.

Liverpool closing in on second summer signing for £35m – report