Chelsea made an offer to sign Andrea Belotti but Torino rejected their £63m bid, according to reports in Italy 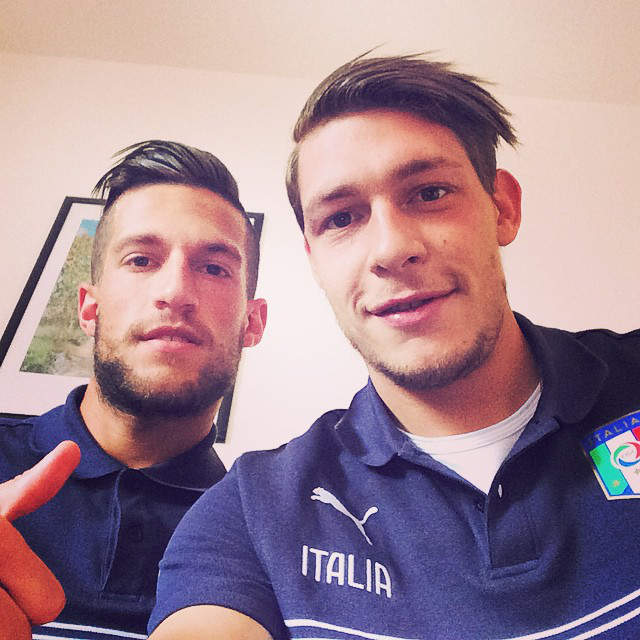 Chelsea have failed with a £63m offer for Torino striker Andrea Belotti, according to reports in Italy.

Tuttosport, as quoted by Metro, is reporting that the Premier League champions made a substantial offer for the Italy international.

However, the same article states that Belotti’s employers Torino rejected the approach for one of Serie A’s most-prolific strikers.

According to the story in the Italian media outlet, Chelsea will have to activate Belotti’s £88m contract release clause if the Blues want to secure the centre-forward’s signature.

The 23-year-old striker enjoyed a breakthrough season at Torino last term after Belotti scored 26 times and made seven assists in 36 appearances in the Italian top flight last term.

The Blues suffered a surprise 3-2 loss to Burnley in their opening Premier League fixture of the 2017-18 campaign.

Cesc Fabregas and Gary Cahill were both sent off to leave the defending champions without the experienced pair for their trip to Tottenham Hotspur on Sunday.