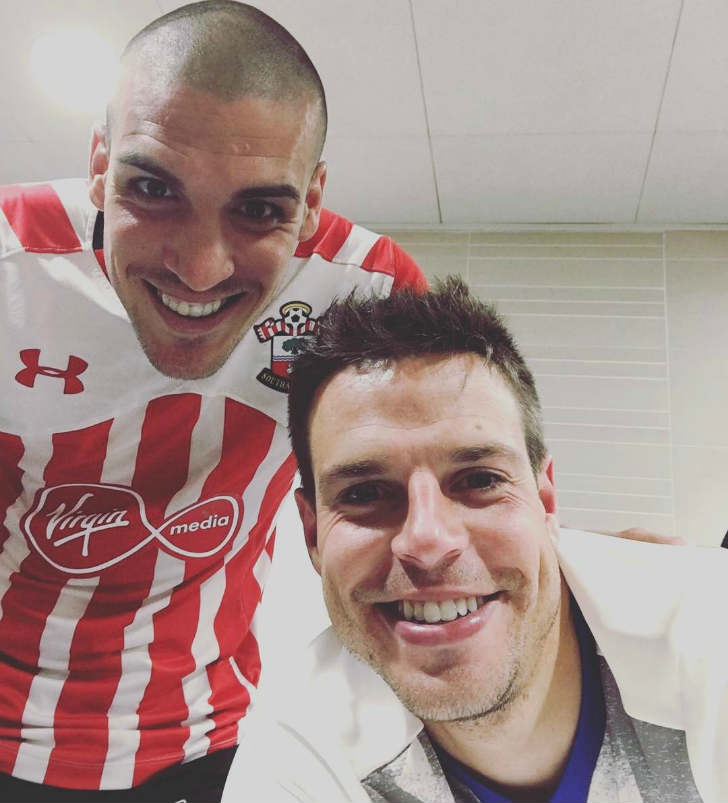 Cesar Azpilicueta has described transfer speculation linking him with a possible move to Barcelona this summer as “flattering” but insists that he is happy at Chelsea.

The full-back has been a key part of the Chelsea team this season and played every single minute of the Blues’ title-winning Premier League season.

Azpilicueta has developed into one of the Premier League’s best defenders since his arrival at Stamford Bridge back in August 2012.

There have been reports suggesting that Azpilicueta could make a move to Barcelona this summer.

However, the player himself has now moved to play down those rumours and insists that they only highlight how successful Chelsea have been this season.

Azpilicueta is quoted as saying by the Daily Express: “It’s flattering that a club like Barcelona can be interested in you.

“Last year, after a bad season on a collective level, we did not have those types of rumours.

“However, this season we have been crowned Champions and this type of story indicates that we have done well.

“Interest from teams of this level is very positive but I am very happy here. I feel very valued by the club and I do not think of anything else.”

The Spaniard and his Chelsea team-mates are currently preparing for their FA Cup final showdown with Arsenal on Saturday as they look to win a domestic double in Antonio Conte’s first season at the club.