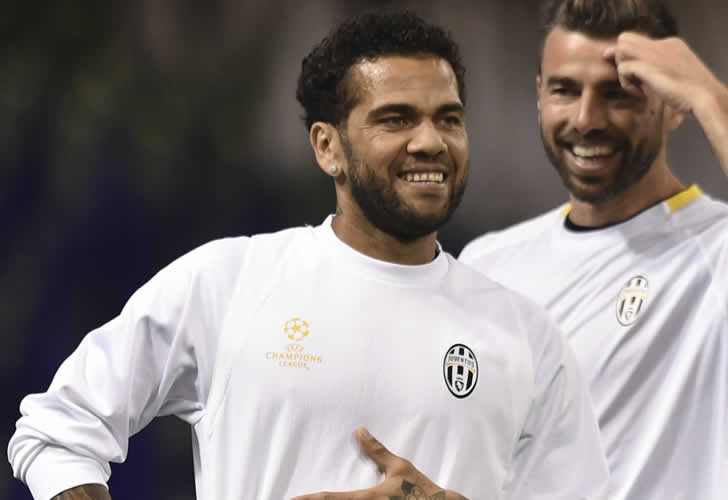 Chelsea are interested in signing Dani Alves from Juventus this summer, according to reports in the British media.

The Daily Mail is reporting that the Blues are “keen” on tempting the Brazilian full-back to the Premier League this summer after having been “offered” the player.

The same story claims that the 34-year-old defender is facing an uncertain future at Juventus despite the Italian club’s successful season.

The article also states that Antonio Conte is interested in making a move for the former Barcelona star this summer – but that Manchester City and Tottenham are both also keeping tabs on Alves’ situation.

The report says that Conte is keen to bring in some competition for Victor Moses at right wing-back next season, despite the Nigerian’s impressive form for Chelsea as they won the Premier League title this term.

Chelsea are likely to bring in an number of new players this summer as Conte looks to add depth to his squad ahead of the club’s return to the Champions League next season following their impressive title triumph.