Diego Costa won't be moving to China from Chelsea this summer, according to the Spain international's brother 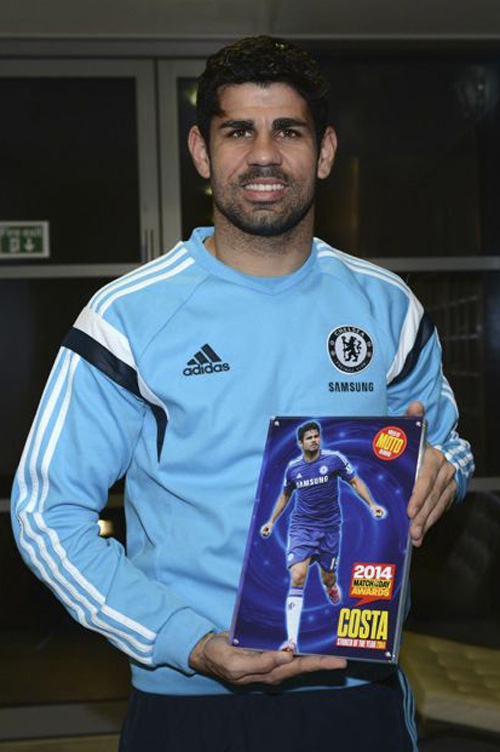 Diego Costa’s brother has ruled out the possibility of the Chelsea striker moving to China this summer.

The Spain international has reportedly been told that he can leave Stamford Bridge in the 2017 summer transfer window despite an impressive 2016-17 campaign.

Costa scored 20 times in 35 appearances in Chelsea’s title-winning campaign to rekindle the form that he produced in his first season in the Premier League.

The Chelsea striker reportedly fell out with Conte about a potential lucrative move to the Chinese Super League in the January transfer window.

Conte and Costa put to bed their disagreement and the Spanish forward went on to fire the Blues to the title in the Italian’s first season at Stamford Bridge.

However, the former Juventus boss has deemed Costa to surplus to requirements as the Chelsea manager looks to make room for a new striker signing this summer.

But Costa’s brother has quashed talk of the 29-year-old completing a switch to China.

“To be honest, now, I find it very difficult. Many friends called me in the last hours to ask about it, but Diego did not comment on that,” Jair Costa told Yahoo Esportes, as quoted by Evening Standard.

“Diego, fortunately, has many offers. I cannot say how many there are, but they exist.”

Asked specifically about a transfer to China or Atletico Madrid, he added:

“I think it’s very unlikely, because there is the World Cup next year and Diego Costa wants to be there.”

“Diego has a great affection for Atletico, but there is nothing certain so far. We have to wait and see what will happen.”

Costa has been linked with a move to Serie A giants AC Milan in recent weeks.