Chelsea are interested in signing Paris Saint-Germain midfielder Marco Verratti in the summer, according to reports 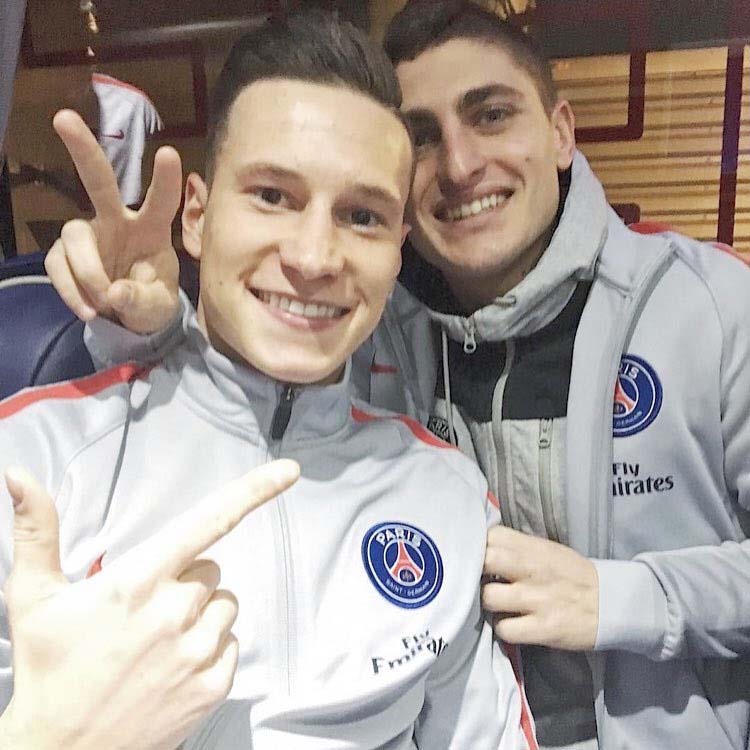 Chelsea are hoping to sign Marco Verratti from Paris Saint-Germain to make a huge statement of intent ahead of the 2017-18 Premier League season, according to reports in the British media.

The Sun are reporting that Chelsea manager Antonio Conte is keen on signing the Italy international in the summer transfer window as the Blues boss looks to strengthen his squad ahead of a return to the Champions League.

However, the same article states that the Premier League champions would have to cough up a transfer fee in the region of £55m to complete a deal to sign the highly-rated midfielder from the Ligue 1 giants.

The same story suggests that Romelu Lukaku remains Chelsea’s number one priority in the summer as the champions look to improve their centre-forward options amid uncertainty surrounding Diego Costa’s future.

The article reveals that Chelsea are also weighing up a move for Juventus full-back Dani Alves.

Conte won the Premier League title in his first season in charge of Chelsea.

However, he will be out to bolster his squad this summer as he prepares to get his team ready to compete on four fronts next season.