Chelsea transfers: Jose Mourinho is focused on getting the best out of his current players before considering strengthening squad 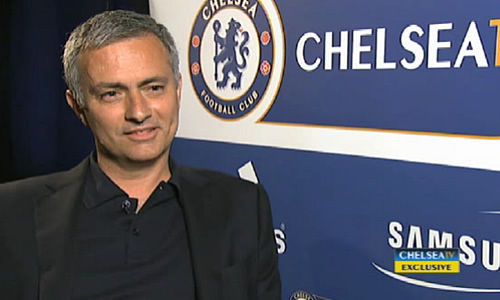 Jose Mourinho insists he is focused on getting the best out of his current Chelsea players and only then will consider dipping into the transfer market.

The Portuguese coach was confirmed as Blues boss for a second time on Monday after signing a four-year contract with the Stamford Bridge outfit.

Chelsea have been linked with a host of names over the past few months, including the likes of Andre Schürrle and Edinson Cavani.

But the 50-year-old insists he is purely focused on getting the best out of the players at his disposal before looking to strengthen.

Mourinho led Chelsea to six trophies during his first spell in charge of the club between 2004 and 2007.