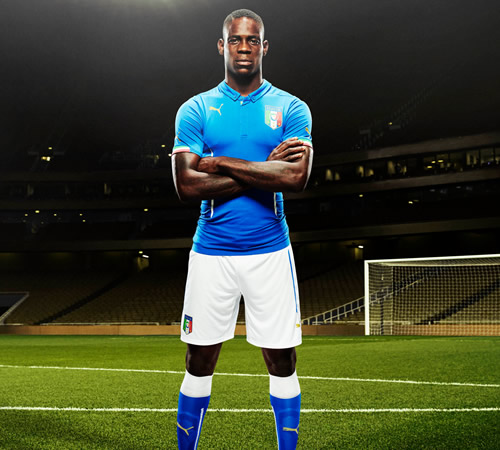 Jose Mourinho has hinted that Chelsea could move to sign Mario Balotelli from AC Milan this summer.

Chelsea’s search for a new centre-forward is set to begin at the end of the season following the inconsistent form of Fernando Torres, Samuel Eto’o and Demba Ba.

Mourinho worked with the controversial striker during his spell in charge of Inter Milan and admits that he would be keen to coach him again.

“I’m not going to be manager of Milan or the Italy national team, but he’s a good kid and somebody I’d like to work with again.”

Balotelli, 23, has scored 10 goals and made three assists in 18 Serie A appearances for AC Milan this season.

Eden Hazard should be fit to face Tottenham despite injury scare