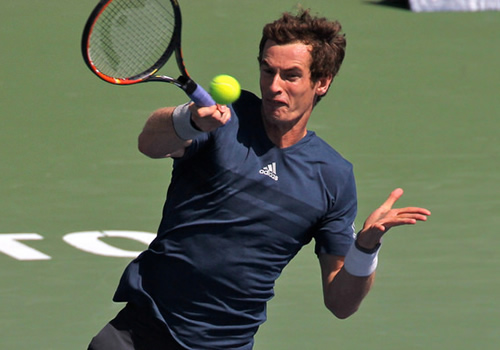 Andy Murray is relishing a quarter-final meeting with Roger Federer after the eighth seed battled to a three-set victory over John Isner at Western & Southern Open.

The US Open is just 10 days away, and normally against him [Federer] you’ll see exactly where your game is at

And Murray, who is bidding to win his third Cincinnati Masters title, was relieved to get through a tough third-round encounter against the 11th seed.

“I just managed to find a way to get through that game,” Murray said.

“I hit some good passing shots. I was hitting the ball very clean for the majority of the match. I wasn’t mis-hitting many balls.

“When I was getting into rallies I was able to dictate a lot of the points, but in that game in particular it was just instincts, really.”

Murray’s reward for beating Isner is a quarter-final clash against 17-time Major winner Federer – but the Scot welcomed the test ahead of the US Open.

“It can be a perfect test,” added Murray. “The US Open is just 10 days away, and normally against him you’ll see exactly where your game is at.”