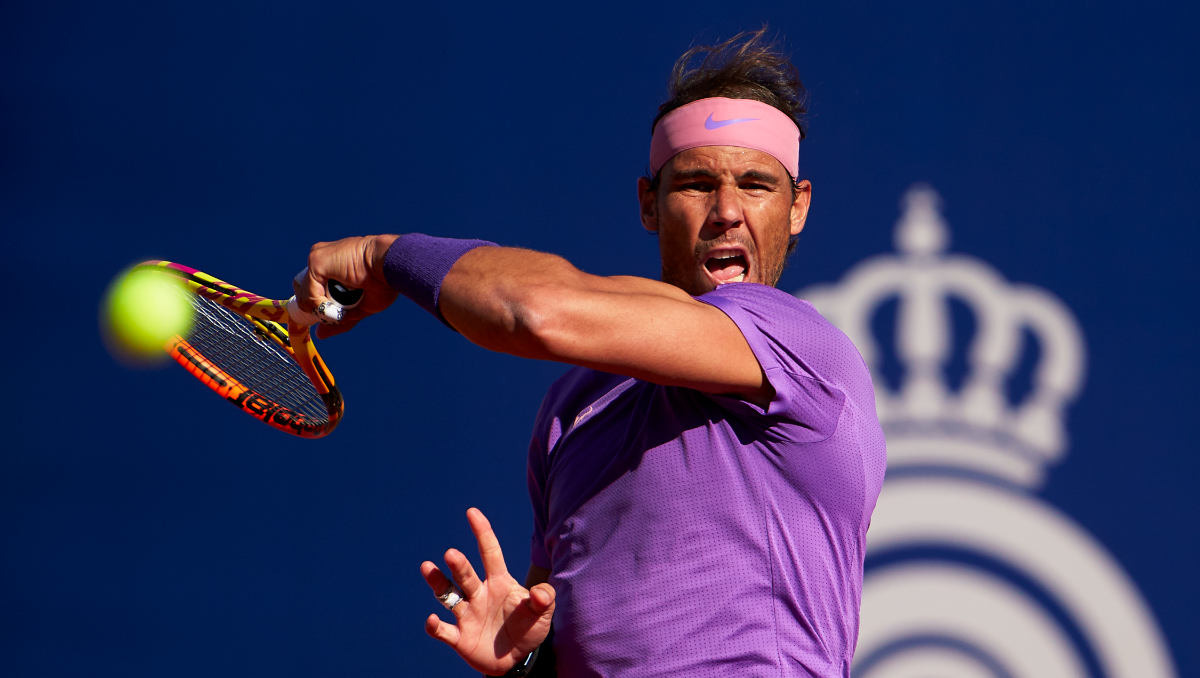 Two battle-scarred Major champions, Andy Murray and Stan Wawrinka, put on a show of defiant quality on the opening day of action at the Cincinnati Masters.

In their 23rd meeting, in a rivalry dating back 17 years, the 35-year-old Briton looked out for the count against the 37-year-old Wawrinka: Murray was cramping severely at the start of the deciding set. But with the Swiss also needing treatment, both in the first set, and then again in the third, theirs became a battle of wills, big hitting, and bold tactics which gave tennis fans a reminder of just how good these men have been.

Murray edged the win, 7-6(3), 5-7, 7-5, after three hours, finishing the contest with 109 points to Wawrinka’s 107, but they shared the ‘warrior’ honours—all the more so for the physical injuries each had to overcome in recent years even to be on court.

With three Major titles apiece, each had scored wins over the triumvirate of Novak Djokovic, Rafael Nadal and Roger Federer, even if neither had winning records over any of them. But of late, they must have harboured doubts about whether they could return to the fray. Murray had been through repeated surgery, such that he now plays with a metal hip, while Wawrinka only returned to the tour this April after more than year away following double foot surgery—plus knee surgery back in 2017.

This time, it was Murray, who had worked his way back inside the top 50 from 137 at the start of the year, who advanced to the second round. But there, as ill fortune would have it, he played compatriot Cameron Norrie, almost a decade younger than Murray and now rubbing shoulders with the very best of the current top 10. Indeed, Norrie had won the biggest Masters in Indian Wells, plus three more titles, and a further six finals in the last 18 months.

The leftie also made a big impact with his semi run at Wimbledon, and set up his meeting with Murray after his first main-draw win at Cincinnati over the talented teenager Holger Rune.

The two Britons did, of course, know each other’s games much better than their single previous match suggested. The Davis Cup and ‘Back the Brits’ activities ensured plenty of training and practice time together, and it showed in another testing three-setter for both men.

Norrie got off to a great start, finding his range immediately to get an opening break. Murray was soon on his case, and broke back, but the two-time Cincinnati champion would have to be alert, and mix up his tactics and pace.

Norrie had to save break points in the fourth game, but deployed his big leftie serve to open the court for some tidy one-two finishes. However, it was Murray who kept the pace swift and the points shorter than those in his match against Wawrinka—a lesson learned by the 30-something with the metal hip, perhaps.

Sure enough, Murray worked a break point in the eighth game, and converted it with a signature cross-court winning pass, 5-3, and served it out, 6-3.

Murray had Norrie on the ropes again in the first game of the second set, running him ragged, but he fluffed a volley on his early break chance, and Norrie held. It would prove costly as the match began to swing in the younger man’s direction.

Norrie passed up a break chance in the sixth game, but now a few errors began to mar Murray’s game as they headed to the business end of the set. Sure enough, the break came courtesy of another sliced error, 5-3 to Norrie, who went on to turn around 0-40 with some big serving for the set, 6-4.

It was nip and tuck in the third, with Murray earning the first break chance, but an inch-perfect backhand pass saved Norrie in a nine-minute sixth game. A drop-shot winner earned Murray a third bite of the cherry, but he netted a back hand, and Norrie made two aces to level, 3-3.

Murray then held to love, but fatigue was setting in, and break chances evaporated too often: He would convert just two from 11 in the match. The super-fit Norrie kept him running, reached everything in return, served strongly, and with Murray again beginning to cramp, there could be only one outcome: Norrie broke for set and match, 6-4, after two hours, 38-minutes.

Murray, then, will not be seeded at the forthcoming US Open, and will take away some concerns about cramping in both his matches here. For Norrie, though, the motor keeps running as he heads to a winnable third match against wild card American Ben Shelton, who dismissed No5 seed Casper Ruud.

But the top seeding for New York, which was in play during Cincinnati between current No1 Daniil Medvedev and No3 Nadal, has already been decided.

Nadal needed to win the title to take the No1 ranking. However the No2 seed, playing for the first time since withdrawing from the Wimbledon semi-final with an abdominal tear, was up against a young player who has caused him problems before.

Borna Coric, had twice beaten Nadal as a precociously talented teenager, first in 2014 and second at this very tournament in 2016. The young Croat conceded just three games to Nadal on that occasion, but this time—their first meeting in five years—it took rather longer, almost three hours and a 7-6(9), 4-6, 6-3 score-line.

But a win it was, and almost as important for the now 25-year-old, who had won just one hard-court match this year as he focused on regaining fitness and form on clay via Challengers and protected-ranking entries to a few tour events.

For the former top-12 player had his early successes knocked back by right knee surgery, shoulder surgery and assorted back and abdominal injuries. That he has now beaten the quality youngster Lorenzo Musetti followed by Nadal brings hope that the quietly-spoken, modest Croat is over the worst of his set-backs.

He will be tested, though, by the resilient, evergreen Roberto Bautista Agut when they compete for a quarter-final place.

The Spaniard is one of just three 30-somethings still left in a draw full of top-10 youthful ambition in the shape of Carlos Alcaraz, Felix Auger-Aliassime, and Jannik Sinner. Another of them is Coric’s compatriot, and former Cincinnati champion, Marin Cilic. Also in the mix is home favourite and former runner-up, John Isner—one of four Americans still in play.