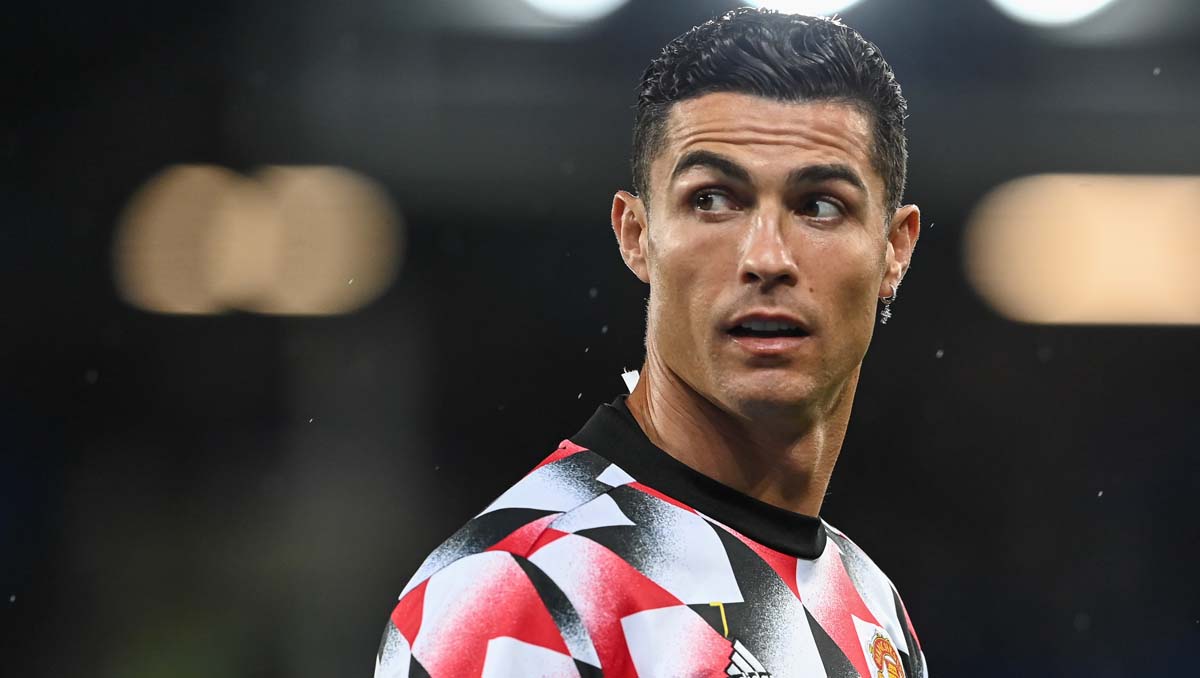 Gary Neville has paid tribute to Cristiano Ronaldo after the Portugal star’s World Cup dream was ended at the weekend.

Ronaldo was a second-half substitute for Portugal but he was unable to help them find an equaliser as they slumped to a surprise 1-0 loss to Morocco in the quarter-finals in Qatar.

The defeat effectively ends Ronaldo’s hopes of winning the World Cup with his country, with the 37-year-old now in the final stages of his career.

Former Manchester United full-back Neville played alongside Ronaldo at Old Trafford and admitted that it was “horrible” to see the Portugal captain in tears after his country’s defeat on Saturday.

Speaking on his Sky Sports podcast, Neville said: “I do want to mention Cristiano Ronaldo because I saw that image of him crying in the tunnel.

“That was a horrible image for me. That’s that moment where he knows his dream of winning the World Cup for his country has gone.

“We’ve all been there at the end of our careers, but he’s one of the greatest, if not the greatest player of all time. It was horrible to see him like that. He’s had a tough couple of months.”

Ronaldo is now looking for a new club after his contract at Manchester United was terminated by mutual consent. The forward had struggled to break into Erik ten Hag’s team this season and had only started four games in the Premier League, scoring one goal in a total of 10 appearances in the top flight.

Speaking after Saturday’s defeat by Morocco, Portugal coach Fernando Santos insisted that he did not regret not playing Ronaldo earlier on in the game.

Ronaldo had started all three of Portugal’s group games but was dropped to the bench for his country’s last-16 and quarter-final clashes.

“No, I don’t think so, no regrets,” said Santos after the quarter-final loss. “Cristiano is a great player, he came in when we thought it was necessary, so no regrets.”

Ronaldo himself broke his silence on social media on Sunday following his country’s exit. The former Real Madrid and Manchester United star could not hide his disappointment at the way his World Cup dream ended but he insisted that he was always committed to the cause.

“To win a World Cup for Portugal was the biggest and most ambitious dream of my career,” Ronaldo wrote on Instagram. “Unfortunately, yesterday [Saturday] the dream ended.”

He added: “I just want everyone to know that a lot was said, a lot was written, a lot was speculated, but my dedication to Portugal didn’t change for an instant.

“I was always one more player fighting for everyone’s goal and I would never turn my back on my team-mates and my country.

“For now, there’s not much more to say. Thank you, Portugal. Thank you, Qatar. The dream was beautiful while it lasted… Now, we have to let time be a good adviser and allow everyone to draw their own conclusions.”