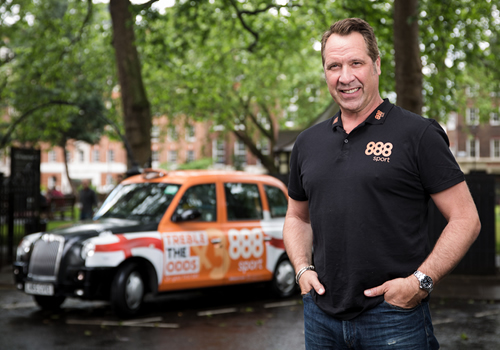 David Seaman has told Arsene Wenger that he must sign at least two more players during the summer transfer window at Arsenal.

The Gunners have already completed their first signing of the summer by announcing a deal to bring midfielder Granit Xhaka to the club last month.

The north London side continue to be linked with a host of players as Wenger gears up for what could be his last season in charge at The Emirates.

Arsenal are still waiting on Jamie Vardy to decide on whether he wants a transfer to north London this summer after Wenger tabled a £20m bid for the striker.

However, as well as a striker, former Arsenal goalkeeper Seaman feels that a central defender should be high up on Wenger’s shopping list for this summer.

“You look at the spine of the team. You’ve got Petr Cech in goal, brilliant. We maybe need one centre-half and then a striker.

“But they are additions to a great squad, it’s not as though the squad is crying out for it or performing badly. We did have a good season, we finished second.”

David Seaman was speaking at the launch 888sport’s sponsorship of 500 London black cabs for EURO 16. New customers can bet now and get treble your odds at 888sport.com. T&Cs apply.