The next phase of the historic, century-old Davis Cup is about to get under way in a near-unrecognisable form 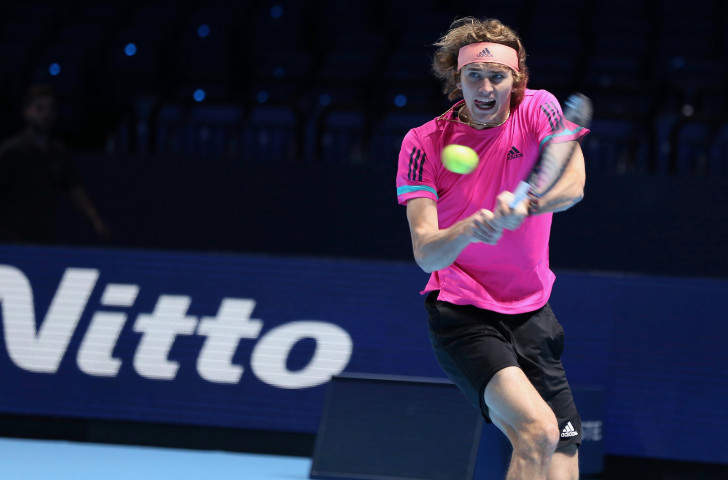 Just a scant two months after the final of the ‘old’ format Davis Cup was won, away from home in Lille, by a jubilant Croatia, the next phase of this historic, century-old tournament gets under way in a near-unrecognisable form.

In place of the familiar 16 World Group nations embarking on the four-stage knock-out progression to the end-of-season final, 24 nations are competing to qualify for 12 places among the 18 that will make up the transformed Davis Cup Final come November.

Six nations have already qualified for the end-of-year, round-robin event, which will be held in Madrid: the 2018 semi-finalists, Croatia, France, Spain and the USA, plus two wild cards, Argentina and Great Britain.

But while the driving force behind much of this restructuring was aimed at accommodating the top players into its schedule, ie those men who go deepest into the draws on the ATP and Major circuit and thus play the most tennis, there is a dearth of big names among the national teams that take to court this Friday.

It was always unlikely that older champions who have already committed many years to the Davis Cup, have been part of winning teams, but are now aiming to extend high-level careers through their 30s—the likes of Roger Federer, Tomas Berdych, Stan Wawrinka, John Isner—would commit to this very different version of the Davis Cup.

However, rest and rehab, injury recovery, careful pacing, and training blocks are vital to the health, success and ambitions of all players, and the Qualifying event comes literally days after the conclusion of the Australian Open and the packed month that preceded it.

For example, it comes as no surprise that Novak Djokovic will not play only five days after lifting the trophy in Melbourne—switching hemisphere and heading indoors into the bargain. But nor do Dominic Thiem, Kei Nishikori, Milos Raonic, or Fabio Fognini—all top 20 players.

Indeed, the only top-10 player in action is world No3 Alexander Zverev, while the only additional top-20 players will be No11 Karen Khachanov, No16 Daniil Medvedev—both in a strong Russian squad—plus Marco Cecchinato for Italy.

Head into the 20s, and 19-year-olds Alex de Minaur, ranked 28, and Denis Shapovalov, No25, make appearances.

What stands out, then, is the number of young stars who look keen to take over as standard bearers from the ‘old guard’, eager to taste this uniquely patriotic competition. Though whether they will continue to do so once another new ‘national team’ tournament, the ATP Cup, debuts next January.

For now, it is good to see talented young guns showing their wares in this home-and-away phase of the competition, and giving fans around the world a taste of what lies ahead when that ‘old guard’ hangs up its racket.

Some stand-outs for those eager to talent-spot

· No41 Nicolas Jarry, age 23, along with top-100 22-year-old Christian Garin of Chile may surprise the home Austrian team.

· There are very exciting prospects for Canada playing away in Slovakia, where teenagers Shapovalov and Felix Auger-Aliassime are slated to play in all five matches.

For the winning dozen teams this weekend, here is what they will face in the Final.

· The six group winners plus the two second-placed teams with the best records based on sets and games will go through to knock-out quarters, semis and final.

· The 12 teams that finish in 5th to 16th position will compete in the Qualifying event the following February (ie after Australian Open) with the 12 promoted Zone Group 1 teams (ties played home and away).

· All singles and doubles matches are best-of-three tiebreak sets, all with regular ad scoring.

· Listed in order of seedings [shown in brackets]

· Each tie comprises four singles matches and one doubles match