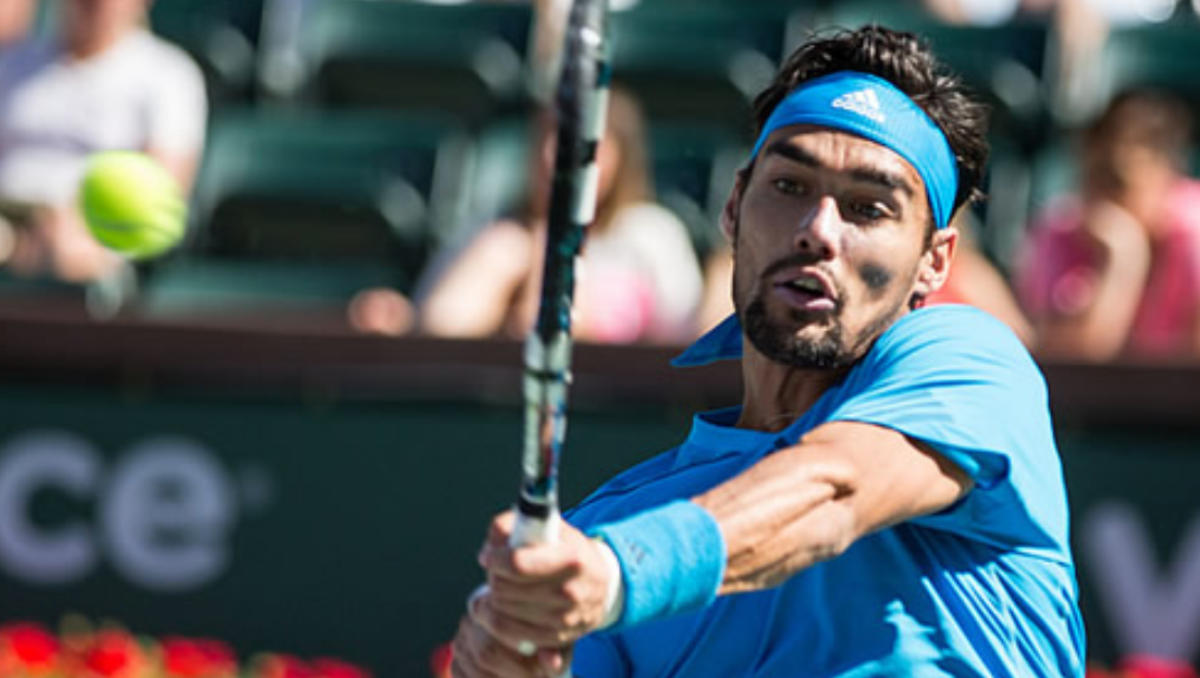 Now into its second year, the new-shape qualification process for the Davis Cup Final is a little more familiar, but the 24-nation ties this weekend have produced five winners who are unfamiliar when it comes to the Finals in November.

Austria, the Czech Republic, Ecuador, Hungary and Sweden will be making their first appearance at the new-format Finals, while only two others among the surviving dozen nations made it to the knock-out stages last year: Australia and Germany.

There were some particularly notable performances across the length and breadth of a tennis map ranging from Hawaii to Bogota, Adelaide, Stockholm, Kazakhstan and many cities across Europe.

For some it meant playing to empty arenas, such as Italy’s tie against Korea and Japan’s against Ecuador, as both home nations contended with the dramatic spread of coronavirus.

However, led by the highest-ranked man in action in Davis Cup this weekend, No11 Fabio Fognini, Italy did not drop any of their eight sets. Fognini dropped only three games in his opening rubber, then joined Simone Bolelli to clinch the tie with a 6-3, 6-1 win in doubles.

For others, it was an emotional farewell. Bob and Mike Bryan joined the American squad for one final tie before retiring, at the age of 41, at the US Open this summer. The twins went out in style, sending the Americans to Madrid with a 6-3, 6-4 win against Sanjar Fayziev and Denis Istomin.

Mike Bryan said: “We’re always happy to do our job. To clinch a tie? We’ve only had that opportunity a few times in our career. That felt really good. You don’t get to run around with the flag on court at home very often.”

With this win, Paes extended his Davis Cup record of most doubles victories to 45, but possibly played his last tie in what he has declared to be his final season.

One of the youngest players in action was 22-year-old Alexander Bublik, who made his debut in the competition at this stage last year. He beat Dutch veteran Robin Haase, 7-6(4), 6-1, and also Tallon Griekspoor. With Andrey Golubev and Aleksandr Nedovyesov beating Haase and Jean-Julien Rojer in doubles, Kazakhstan scored a repeat win over the Netherlands after their round-robin meeting in Madrid last year.

In Germany, 36-year-old Philipp Kohlschreiber, playing for the 13th year in the competition, earned his Davis Cup Commitment Award, though he was unable to seal his rubber against Belarusian Egor Gerasimov.

This was Kohlschreiber’s 23rd tie, and he has notched up 20 singles wins, 27 wins overall. And fortunately, in Dusseldorf, his compatriot Jan-Lennard Struff stormed both his singles rubbers to ensure Germany advanced to the Finals.

In this new format, 12 places are won from 24 Qualifying nations, and they will then join the six nations who have already sealed their spot among the final 18: the 2019 semi-finalists, plus two wild cards. The 18 are then drawn into six round-robin groups that will contest the trophy in Madrid later this year.

The winners and losers

The 12 winners will join the following nations on 23-29 November in Madrid:

The 18 nations will be drawn, on 12 March, into six groups of three teams. Spain and Canada, as 2019 finalists, will be seeded No1 and No2 respectively, with seeds Nos3 to 6 determined by the Davis Cup rankings published on Monday 9 March.

The 12 losing Qualifier nations will now contest World Group I ties in September with winning nations from the World Group I Play-offs: