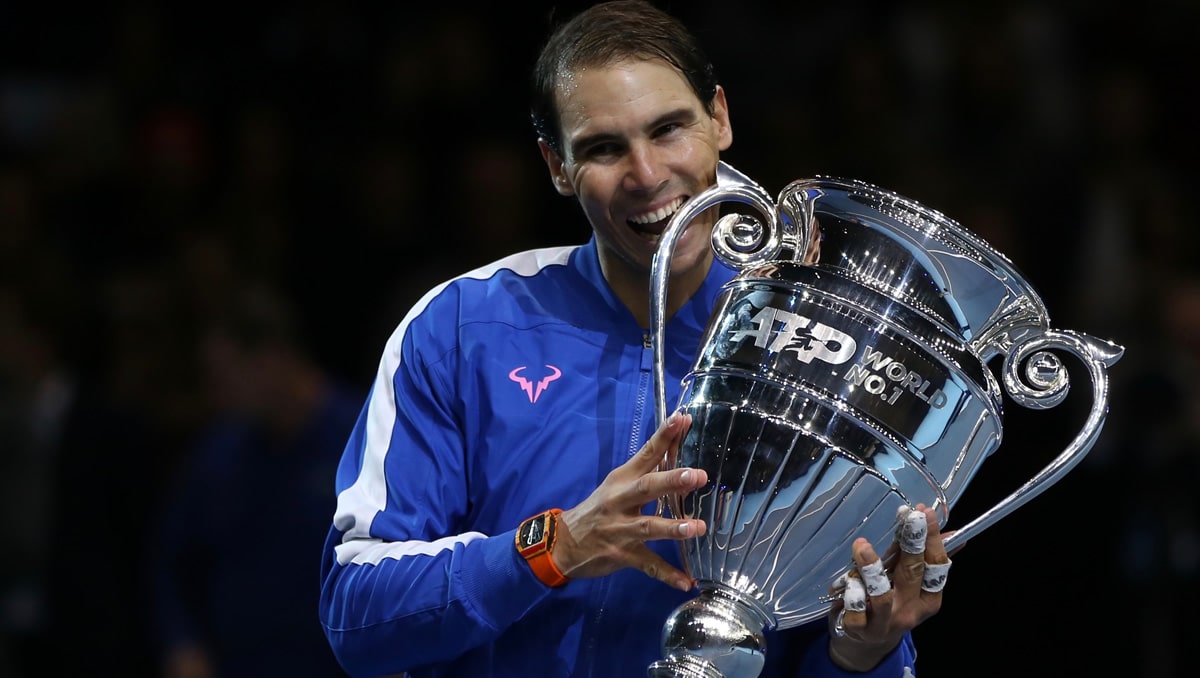 After months of uncertainty caused by the coronavirus pandemic, the ATP has now announced its provisional schedule for the rest of 2020.

The first main-tour men’s event begins in a week’s time at the famous US Open venue in Flushing Meadows, with the Western and Southern Open Masters filling the week before the US Open itself gets underway behind closed doors and with heavy restrictions on players and their modest teams.

However, when the French Federation land-grabbed the end of September for Roland Garros, the short space between the American hard courts and Europe’s clay saw plenty of uncertainty.

Once the Madrid Open was cancelled, though, the door opened for the Hamburg ATP500 to move into the week before the French Open, and the Rome Masters moved to the week vacated by Madrid. And for the clay enthusiasts, including a number of Europeans who are unwilling to travel to New York, Kitzbühel will be played during the latter half of the US Open.

With the entire Asian swing, the Laver Cup, and all Davis Cup ties already abandoned for 2020, it left just the autumn indoor swing to address. Basel and Stockholm pulled the plug early, but the remaining tournaments will go ahead, up to and including the ATP Finals at the O2.

The statement from the ATP says that it “continues to explore options for additional events to be added to the schedule, including opportunities to issue a limited number of single-year licenses for the remainder of the 2020 season.”

Even so, the following schedule is “subject to change and continued assessments will be made relating to health and safety, international travel policies, and governmental approval of sporting events.” All events will be held with reduced or no fans on-site.

The 50th edition of the ATP Finals, and the last to be held at London’s O2 arena after a decade’s residency, will be held behind closed doors, though the ATP announcement adds: “The ATP remains hopeful that later this year fans will be allowed to return into stadia in a socially distanced manner, following a series of pilot events in the UK.”

But while the event will have a different look this year, three familiar names are already assured of their places, with Novak Djokovic, Rafael Nadal and Dominic Thiem announced as the first players to qualify.

In doubles, Rajeev Ram and Joe Salisbury are the first doubles team to qualify.

Singles rankings incorporate results since March 2019, following the shut-down of the tour before Indian Wells this year. Already this season, though, No1 Djokovic had an unbeaten 18-0 start to the 2020, winning his eighth Australian Open, leading Serbia to victory at the inaugural ATP Cup, and lifting the Dubai trophy. He also has last year’s Wimbledon title ‘in the bank’.

No2 Nadal, qualifying for the 16th consecutive year, has a 13-3 record in 2020, and was champion at last year’s French and US Opens.

World No4 Roger Federer will be absent as he continues to rehab from knee surgery. So next in line, as the tour anticipates the first points-earning opportunities, are: