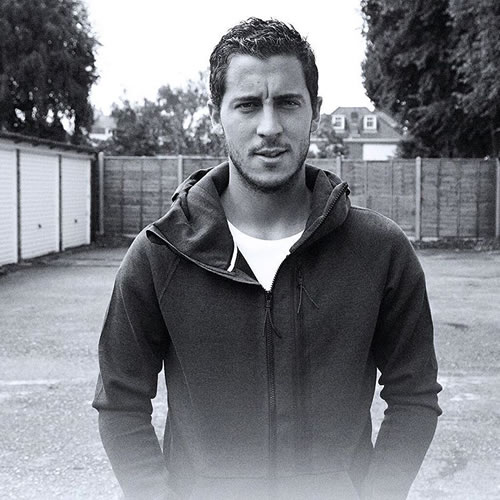 Eden Hazard is yet to score in the Premier League this season Photo: Eden Hazard / Instagram

Gianfranco Zola believes that Eden Hazard’s current dip in form could be a blessing in disguise for the Chelsea star.

The PFA player of the year – like most of his Chelsea team-mates – has endured a stuttering start to the season, with the west London club currently languishing in 16th place in the Premier League table and just three points above the relegation zone.

Hazard has failed to score in the top flight so far this season and could not prevent Chelsea from slipping to their seventh defeat of the season at Stoke City before the international break.

However, former Chelsea star Zola believes that Hazard’s slump will end up being a valuable learning experience for the Belgium playmaker, and is backing the 24-year-old to rediscover his top form in the coming months.

Zola is quoted as saying by the London Evening Standard: “Hazard is in a similar situation to I was at Chelsea in my second year.

“The first year was very good, as it was for Hazard, he did so much, received so much recognition and now the spotlight is on him all the time and this is making everything he does a little more difficult.

“Every player goes through this but in a way I think it will be good for him as it will make him think more about his game a bit more.

“So it’s an opportunity for him to become a better player. He is young and has the potential to be one of the best.”

Hazard will be expecting to feature when Chelsea return to Premier League action with a home clash against Norwich City on Saturday afternoon.