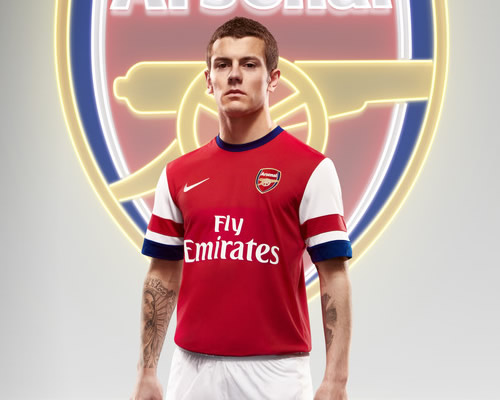 Roy Hodgson insists that Jack Wilshere does not need to be protected from the increasing hype surrounding the midfielder after England sealed a 2-1 victory over Brazil at Wembley on Wednesday.

The Arsenal youngster was impressive against the five-times World Cup winners, playing a telling role in Wayne Rooney’s opening strike in the 27th minute.

Brazil’s Fred equalised early in the second half before substitute Frank Lampard scored a spectacular instinctive effort to secure victory.

But Wilshere, who was starting his first England game since returning from injury, stole the plaudits from Lampard and Rooney with a swashbuckling performance.

“I tried to protect him a little from the media in the build-up but he doesn’t need it,” said Hodgson.

“It looks like you can crank the expectations up as much as you like and he’s quite comfortable with it.

“As long as he is comfortable with the expectations, why should I worry?

“To be frank, if Jack Wilshere keeps up that level of performance he will soon justify all the expectations.

“He was very, very good as was Theo Walcott, who terrorised the left side of their defence.”

Hodgson also refused to be drawn on the debate surrounding Frank Lampard’s future, with the Chelsea midfielder being linked with a move to MLS outfit LA Galaxy at the end of the season.

He added: “It is not for me to discuss his career with his current club but I know he’s going to have a lot of offers if Chelsea do decide to let him go and I would rather hope we will see him, if not in England, then in Europe because that will make my task a lot easier.

“If he does follow David Beckham and go further afield it complicates matters but it doesn’t necessarily mean your England career is at an end when you don’t play in England or another European country.”

Gary Cahill: I will learn from my England blunder against Brazil