Europa League Prize Money – How Much Does The Winner Earn?

How much do clubs playing in the Europa League earn in prize money? And what about the champions? 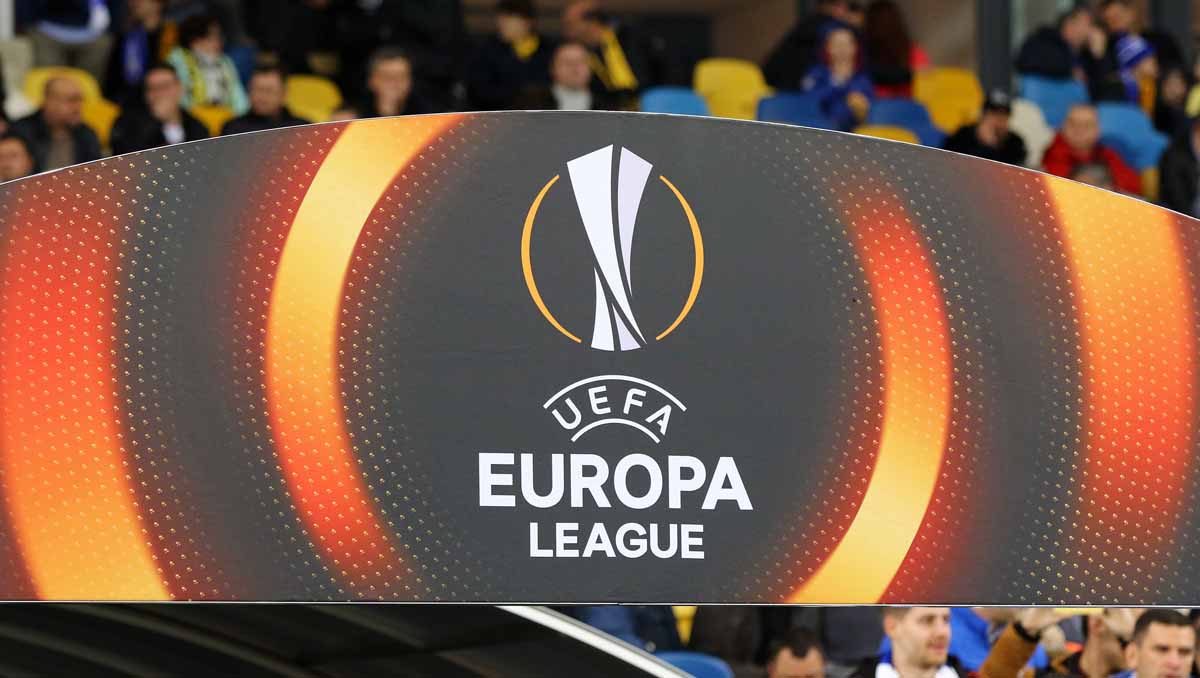 How much does the winner of the 2022-23 Europa League earn in prize money?

In this article, we’re going to take a look at how the prize money for the Europa League is distributed.

For example, did you know that clubs participating in the group stage of the Europa League are paid fixed amounts per win and per draw?

Although the precise figures on how much money clubs earn from their participation in the Europa League varies from season to season and depend on the income from sponsors and television, there are figures that are released by Uefa regarding the prize money in the competition.

So, let’s start taking a look at how much clubs will earn during the season in the Europa League.

The amount of money a club earns from their participation in the Europa League is split into fixed payments based on a number of factors, including participation and results.

As you would expect, the further a team progresses into the tournament, the more money they can expect to earn. The numbers featured in this article were provided by Uefa in the summer of 2022, but they are considered as estimates until the payments are made.

The total prize money for the Europa League is currently €465m (£406.9m). This is considerably less than the total Champions League prize money pot, which stands at around €2bn (£1.75bn).

For simply qualifying for the group stage of the Europa League, clubs are paid €3.63m (£3.17m) each as a ‘starting fee’.

Clubs who reach the first knockout round (round of 32) are also paid a qualification bonus of around €500,000 (£437,500). From then onwards, clubs are paid additional sums based on how far they progress into the competition. 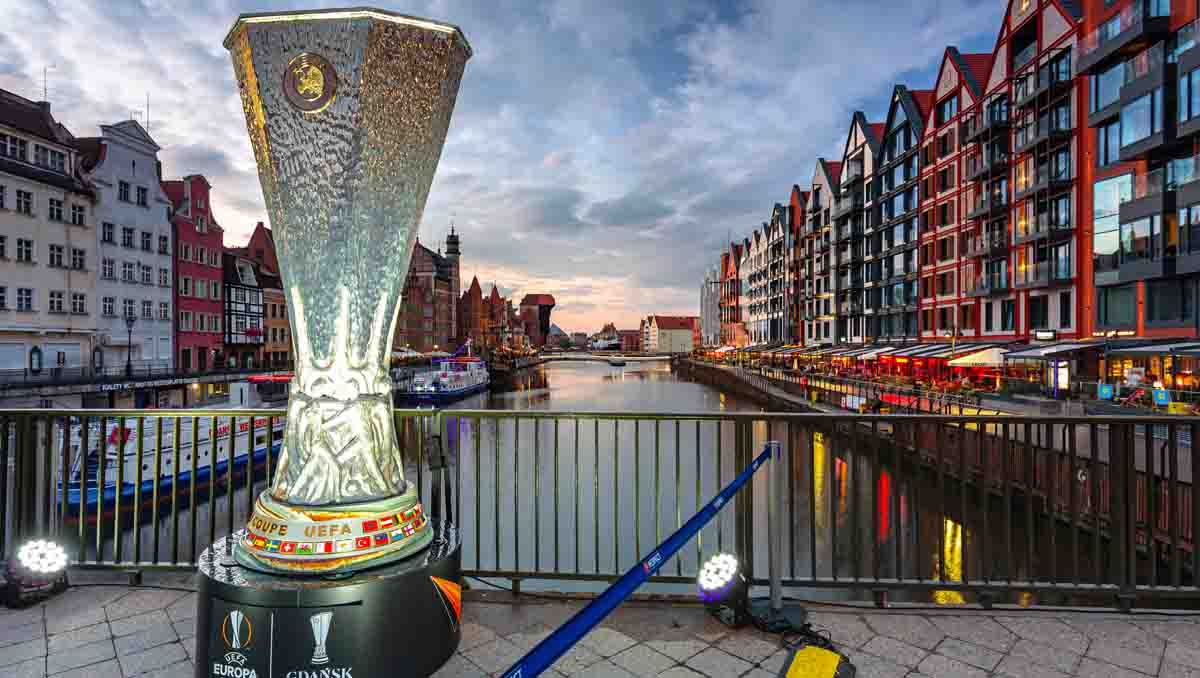 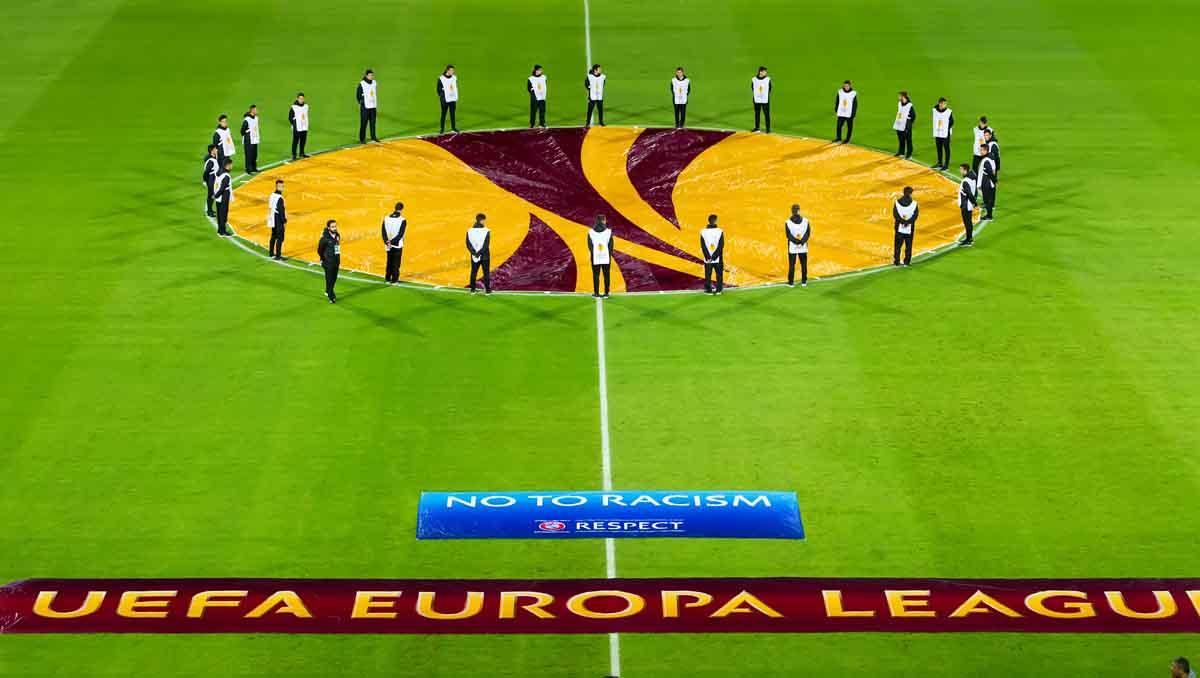 What’s The Maximum Amount Of Prize Money On Offer For Clubs In The Europa League?

The prize money amounts listed above are paid on top of the amounts previously earned. So that means that the further teams progress into the competition, the more they earn – both in total prize money and the amounts being paid in each round.

For example, if a club were to win all of their group stage games and top their group, they would earn around £4.2m in prize money. If that same club were then to go on and win the whole competition and lift the trophy, they would be paid further increasing amounts in each round, and would take home a total of around £17.2m.

So, that means that the total maximum prize money on offer to a single club in the Europa League is in the region of £17.2m.

Which Clubs Have Won The Europa League?

The Europa League was rebranded in 2009 after having previously been known as the Uefa Cup.

The first campaign of the competition in its current format was in 2009/10. Since then, Spanish side Sevilla have established themselves as one of the competition’s most successful clubs, winning the title four times since the 2009-10 campaign.

Here are the clubs that have won the Europa League since it was rebranded in 2009:

Spanish clubs have dominated the competition since it was rebranded in 2009, with clubs from La Liga having lifted the trophy in eight of the 13 seasons in its current incarnation.

Manchester United and Chelsea FC (twice) are the only English clubs to have won the competition – although Arsenal, Manchester United, Fulham and Liverpool FC have all been losing finalists since 2009.

Although there can be no doubt that the Europa League plays second-fiddle to the Champions League, there are some impressive amounts of money to be earned by clubs participating in the competition, especially its latter stages.

Lionel Messi vs Cristiano Ronaldo Stats – What Do The Numbers Say?

Martin Odegaard vs Mason Mount Stats – What Do The Numbers Say?