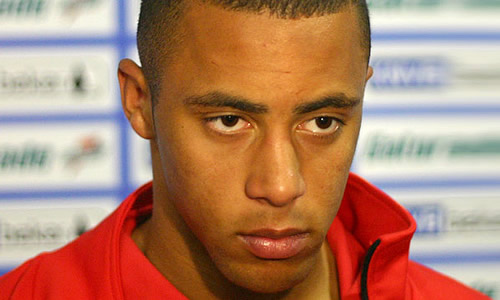 Mousa Dembele is convinced that Tottenham have the quality to compete with Europe’s top teams and has urged Spurs to stick together and improve next season after just missing out on a top-four finish.

Gareth Bale hit another stunning late winner to give Spurs victory over 10-man Sunderland, but Arsenal’s 1-0 win at Newcastle consigned Tottenham to a fifth-place finish and forced them to settle for Europa League football for the second season running.

But despite the disappointment of being pipped to fourth by their local rivals, midfielder Dembele has challenged the north Londoners to improve next season after securing a club-record points haul of 72 in the Premier League era.

“We deserved the win and the only thing we could do was to keep believing and not think too much about the other game, just win our game,” Dembele told Spurs’ website. “We did that, but it wasn’t enough.

“OK, we’re disappointed we’re not going to play in the Champions League, everyone knows we have the quality, but we have to be positive and that points record is something to be positive about.

“I’m also positive about my first season at Spurs and next season, we have to be better again.”