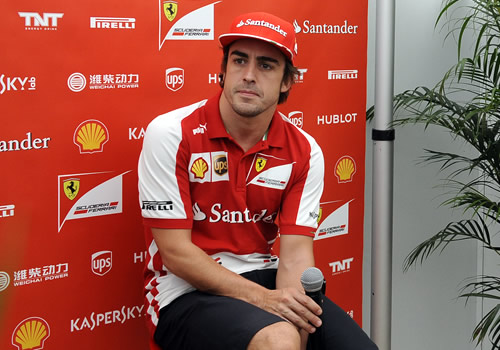 There was a small silver lining on a day in which it was all but confirmed that Fernando Alonso would have to wait at least another 12 months to fight for the drivers’ championship again.

Although there are some that will not give much importance to this particular record due to how the points system has changed over the years, one thing is for certain: after finishing fourth at Suzuka, Alonso became the driver with the most points in the history of Formula 1.

The Spaniard would have got the record with a sixth-place finish but in the end finished fourth.

He now has 1,571 points, over the 1,566 Michael Schumacher amassed in his career. The German accumulated most of his points under the old points system, with the exception of his last three years as a driver, with Mercedes, but it is also true that the Spaniard had more points than him in this era.

Behind the two is Sebastian Vettel on 1,351 points, with the German having spent the entirety of his career under the current points system.

Some way behind the soon-to-be four-time champion is Lewis Hamilton, on 1,074 points, followed by his compatriot Jenson Button on 1,059.

Stuart Lancaster: England will be ready for autumn challenge