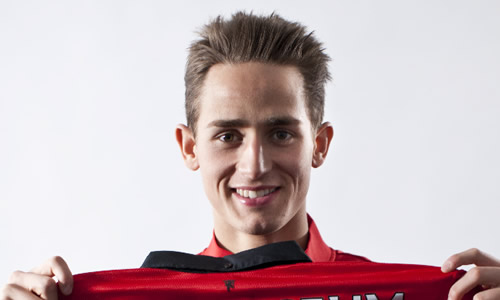 The Beglium international has made a handful of substitute appearances this season after falling down the pecking order since the appointment of Louis van Gaal.

He needs to play further forward. It’s very difficult to fit him in to the system

And former United midfielder Gillespie believes Januzaj will struggle to secure a starting spot in Van Gaal’s side.

“Unfortunately, with the embarrassment of riches Manchester United have at the moment, he’s not first choice,” Gillespie told talkSPORT.

“He’s still young though and is learning the game. He needs games to bring out his potential.

“Last season was very poor for United, but he was probably the one shining light in a team which didn’t perform.

“He’s a winger and I’m not sure he can adapt and play as a wing back. He needs to play further forward. It’s very difficult to fit him in to the system.”