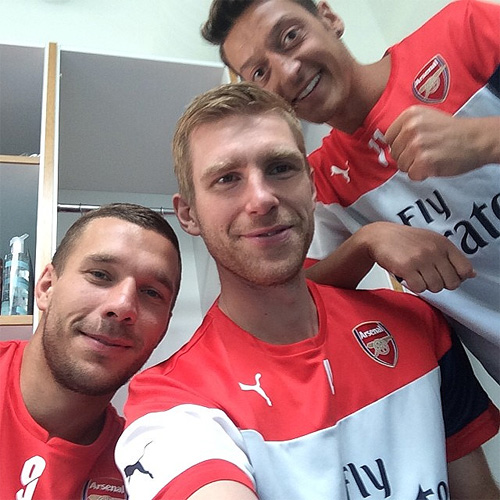 Freddie Ljungberg is expecting Mesut Ozil to enjoy an “amazing” season with Arsenal this term.

The Germany international impressed in the opening stages of the 2013-14 campaign following his big-money move from Real Madrid last summer but failed to find consistent form after the turn of the year.

I think he is going to be amazing this season

However, former Gunners midfielder Ljungberg feels that the 25-year-old playmaker will be a big hit for Arsene Wenger’s men this term.

“In general the Premier League is the hardest league to come to physically,” Ljungberg told Goal. “It’s a lot different than the other leagues.

“I have seen that with a lot of players, that they start well and then they get a little bit of tired because in England, you get tackled in what would get you free kicks in most other leagues, and that can be hard for technical players.

“Maybe that’s what hit Ozil a little bit at one stage. But now, he is used to – accepts – that English football is not the same as what you get in Spain.

“I think he is going to be amazing this season. But often it takes a season for any player to adapt to the Premier League.”