Marianne Bevis takes a look ahead to the 2017 French Open, which gets under way this weekend in Paris 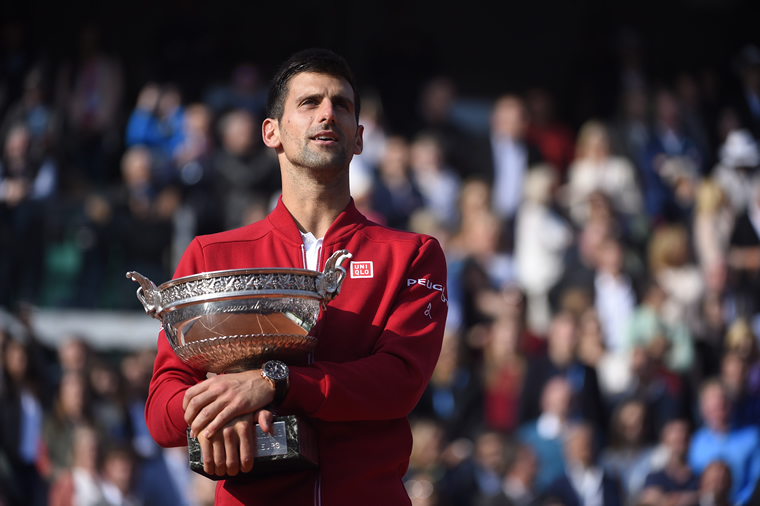 This year’s French Open, the small but perfectly formed climax to the European sweep of red clay through spring into summer, promises to be a melting pot of questions, surprises, and more questions.

And last year set the ball rolling: for a start, it presented us with two new champions.

The dominant man on the tour, world No1 Novak Djokovic, finally closed his Grand Slam circle after reaching the Paris final three times before. What is more, he faced and beat, in Andy Murray, a first-time finalist who had suddenly found his feet on clay, reaching the Madrid Masters final and winning in Rome.

On the women’s side, the statuesque Garbine Muguruza fulfilled her young promise to seal her first Major title, beating no less a player than defending champion and world No1 Serena Williams.

There were other surprises. Roger Federer, still recovering from knee surgery and back problems, missed his first Major in over 16 years. Nine-time champion Rafael Nadal, with the Barcelona and Monte-Carlo already in his pocket, was one of the favourites to win a record 10th title, but was forced to pull out after the third-round with a wrist injury. Like Federer, he would play little through the rest of the season.

As for the women’s draw, three women were in contention for the No1 ranking, but when Angelique Kerber lost in the first round and Agnieszka Radwanska in the fourth, Williams was guaranteed the top spot—but could not equal Steffi Graf’s Open record of 22 Majors: She would do so at Wimbledon the following month.

As for this year, Federer is missing again—not through injury but the very opposite: So much success already in 2017 that he has chosen to rest and recuperate after winning the Australian Open, Indian Wells and Miami.

But Williams is also missing, having won the Australian Open while already pregnant, and Victoria Azarenka, also now a mother, will not return until the grass season. Former champion and last year’s No4 seed Ana Ivanovic has retired. Also absent, after failing to win a wild card following her return from a doping ban, is former champion Maria Sharapova.

However, last year’s No10 seed, Petra Kvitova, who has not played since being stabbed in her left playing hand at Christmas, may attempt her return to the tour at Roland Garros.

Meanwhile, the two No1s, both seeded No1 in Paris for the first time, arrive in uncertain form. Kerber has yet to win a title this year and has won just three matches on clay. Murray won in Dubai but has since won only four matches—though all on clay—as he wrestled with an elbow injury and some subdued performances. 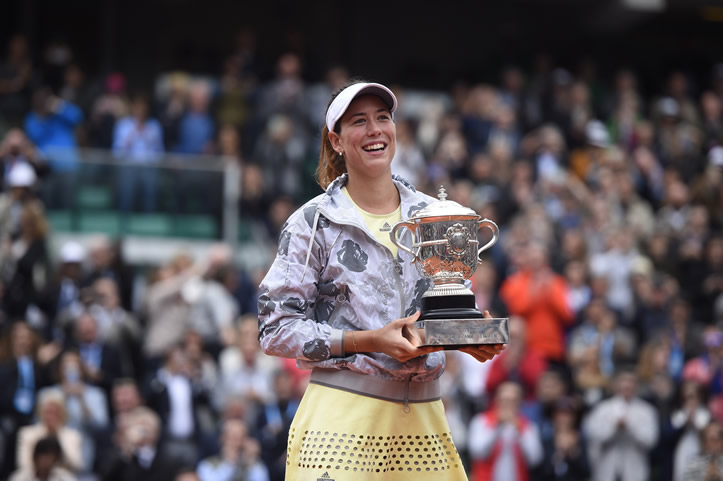 Where might the surprise runs emerge this year, then? There are worse places to look than at the respective Race rankings.

On the men’s side, several younger players are making impressions, notably Alexander Zverev, just 20, who won his first Masters in Rome this week to break into the top 10. Dominic Thiem made the final in Madrid. David Goffin has gone deep in both hard and clay tournaments. All three are in the top five in the Race to London—though Nadal’s three clay titles and top spot in the Race make him a favourite once again.

In the Race to Singapore, 22-year-old Elina Svitolina won her fourth title of the year at the Rome Premier to take her to the top of the ranks. The Madrid champion and Rome finalist, Simona Halep, has regained the fine clay form that took her to the French Open final in 2014, though picked up an ankle injury in the Rome final. Meanwhile, old campaigners Svetlana Kuznetsova and Venus Williams, are both back among the elite eight in the Race.

So if ever there was French Open that was—well, wide open, it is this year’s. Here, then, are some background snippets to give a little context to past champions and current contenders—and some facts and figures that may just surprise.

Champions at other Grand Slams in Roland Garros draw