French Open 2019: Stan Wawrinka, Stefanos Tstisipas, and a match for the ages 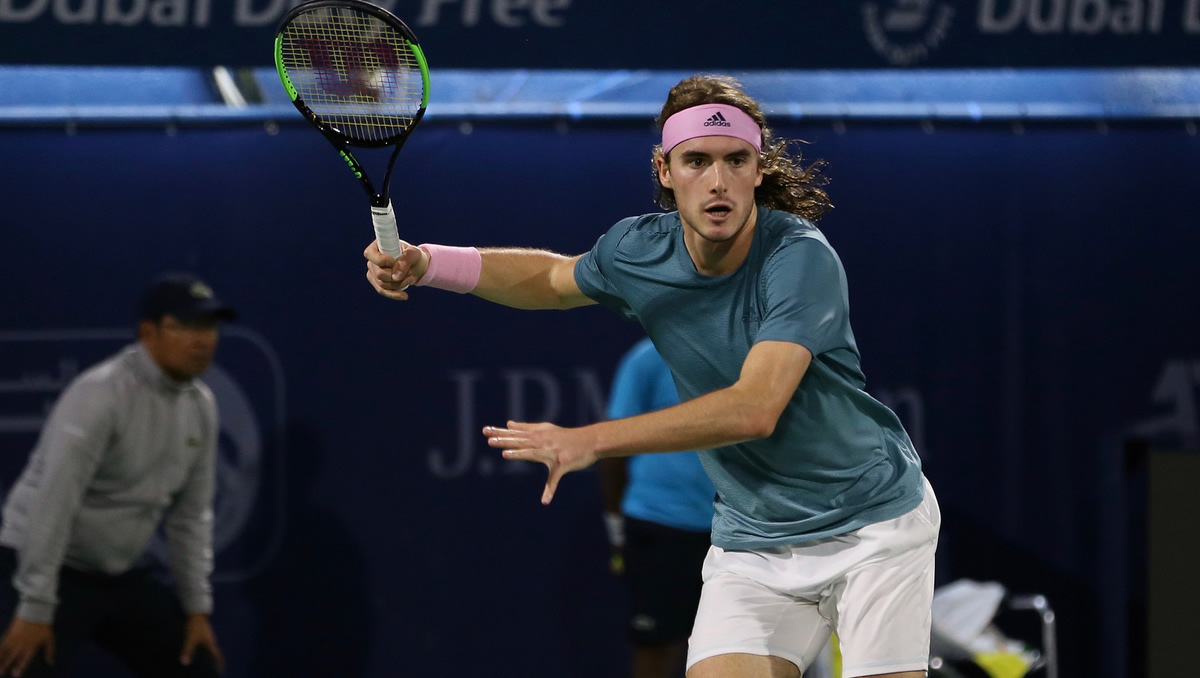 It was all proving pretty seamless for the two top seeds in the bottom half of the Roland Garros draw. Roger Federer was yet to drop a set in reaching the quarter-finals, and Rafael Nadal also sailed through, dropping only the one set to the one seed he faced, No27 David Goffin.

For two other players in this half, however, the job proved to be much longer, much tougher, but arguably produced the most compelling tennis of the tournament so far.

The 20-year-old Greek star, Stefanos Tsitsipas, who was unseeded at the tournament last year, arrived this year on a wave of form: the title in Estoril, final at the Madrid Masters, and the semis at the Rome Masters.

Come Round 3, he faced the fast-improving Filip Krajinovic, and so late did they begin their Friday match that they had to return on Saturday, with the match poised at 5-5 in the third set. Tsitsipas would go on to win, 7-5, 6-3, 6-7(5), 7-6(6), and then return on Sunday afternoon to face his biggest test yet, former champion Stan Wawrinka.

Since winning in 2015, the Swiss had undergone double knee surgery, and there were times, he has since admitted, when he wondered if he would ever make it back to his Major-winning form.

Now age 34, Wawrinka had already faced a searching test of his form and fitness in the shape of fellow former top-10 player Grigor Dimitrov, and their match too would straddle Friday and Saturday. Wawrinka won the first two sets in tie-breakers, and would then edge a third one 7-6(8) in a 70-minute set.

So the Swiss would also have to play for the third straight day, and in the burning heat of the hottest day of 2019 so far. What, then, did Tsitsipas think of his chances against the much older man?

“If I start the match well, by taking an advantage early on, he’s much older than me, I’m much younger than him, so I think when it comes to physical, I guess I have a little bit of an advantage.”

He was careful, however, to add to that assessment:

“When it comes to experience, he’s a bit more experienced than me.”

But experience was not sufficient in what proved to be the match of the tournament, and what is being touted as the match of the year. It would last for five compelling sets and through more than five hours, all played at a level that would have been impressive over one set—yet here maintained through five of them.

So long was the contest that Nadal’s match on Chatrier began more than an hour and a half before Wawrinka and Tsitsipas took to court, and was already over while the single-handed duo was still in their fourth set. And this first meeting had all the elements to turn it into a classic.

On one side, Wawrinka, owner of a pile-driver backhand that has the power to draw gasps of admiration from fans. Always a man of huge talent, it took him until his late 20s to match that talent with self-belief, which came in large part after a perfect pairing with coach Magnus Norman.

Before Norman, Wawrinka had won just four titles in a span of seven years. The year after starting work with the Swede, 2014, he won his first Major in Australia and his first Masters in Monte-Carlo, edging his friend and rival Roger Federer in the final.

He was like a man reborn: He won the French Open the next year, and the US Open in 2016, became a fixture in the top five, and transformed himself into ‘Stan the Man’—with confidence to burn. Only that knee surgery halted him impact, but slowly he had worked his way back in what Federer called, ‘a second life on the tour’.

On the other side, Tsitsipas could not be more different: a tall, slender youngster with a flamboyant style of tennis, full of attack and speed, and with flair to spare.

And from the word go, he did not lack self-belief. He rose at speed to No6 from 90 at the start of last year, making his first big mark with the Barcelona final, then he beat Novak Djokovic, Alexander Zverev and Dominic Thiem to reach the Toronto Masters. He ended 2018 with two titles, beat Federer on his way to the semis of the Australian Open, and then Nadal in Madrid.