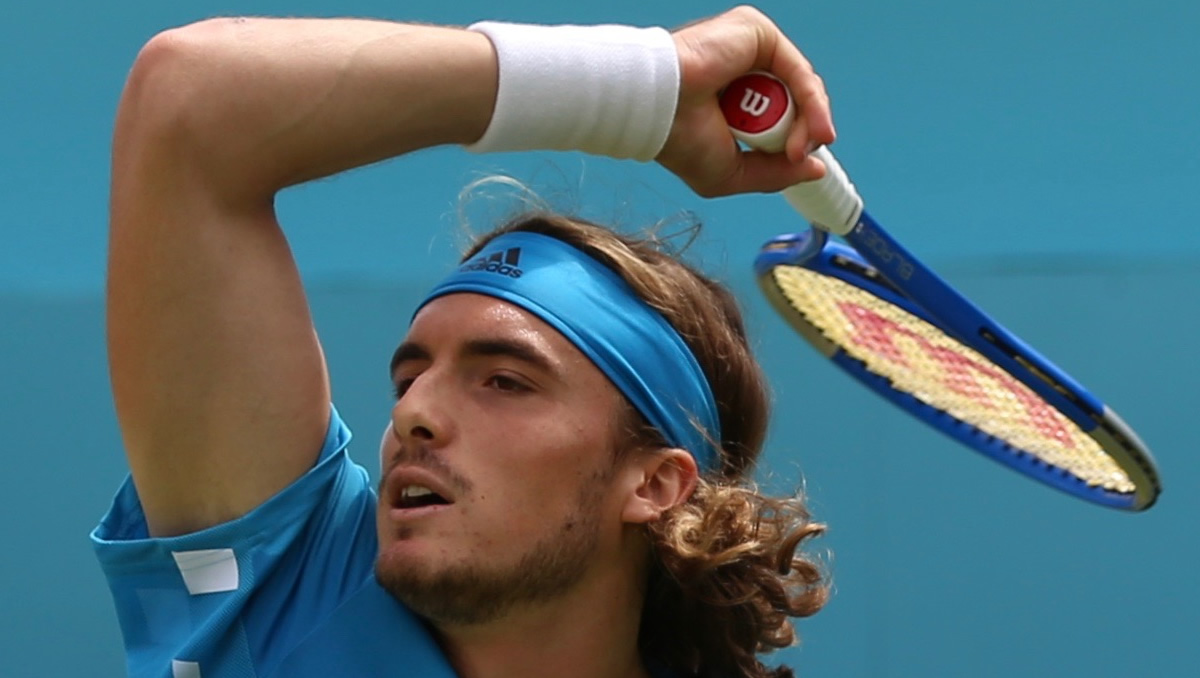 Dominic Thiem, the runner-up at Roland Garros for the last two years—victim to, as have been so many others, Rafael Nadal—was one of the favourites to finally break the mighty Spaniard’s stranglehold on the French Open.

But the highly anticipated rematch with Nadal, this time in the quarters, went the way of Thiem’s campaign in Paris. The Austrian, who just three weeks ago in New York became the first new Major men’s champion since 2014, and the first man born in the 1990s to win a Major title, was on his last legs.

He was certainly not helped by back-to-back five-setters in the fourth round and the quarters, and with nothing left in the tank, he gave up his bid for another long-standing milestone: the No2 ranking.

Nadal, of course, showed how it was done, despite cold and windy conditions into the early hours of an unseasonal October Paris. Many predicted that the 12-time champion would come unstuck in the low-bouncing heavy conditions of the long-delayed French Open, but he had been barely troubled until he faced the exceptional 19-year-old Italian, Jannik Sinner.

And even then, after being pushed to a tough opening-set tiebreak, he still got the job done in three sets, running away from his opponent as the clock headed to 1.30am, 6-1 in the third. It was, it turned out, the latest ever finish at Roland Garros—suitably memorable, perhaps, for Nadal’s 100th match at the tournament, and his 98th win.

As you were, then: It will be Nadal against Diego Schwartzman, and although the Argentine happens to be the last man to beat Nadal, in the Rome quarter-finals a fortnight ago, the 12-time French champion has won their other nine meetings.

What of the top half of the draw, then?

No surprise to anyone, perhaps, that world No1 Novak Djokovic has sailed to the quarters without dropping a set, even over his only seed thus far, Karen Khachanov. After all, he has yet to lose a completed match this year, 35 of them, with just the one asterisk for his default at the US Open.

And as luck would have it, the man who took that truncated win in New York, Pablo Carreno Busta, would face Djokovic again on Paris’s clay.

But the most intriguing match of the men’s quarters was between two impressive 22-year-olds, who stood in line behind Djokovic for most wins this season. No5 seed Stefanos Tsitsipas was 26-9, and No13 seed Andrey Rublev was 29-6.

Here were two young stars with charismatic games and the potential to build a memorable rivalry in the coming decade. That rivalry had already enjoyed two stunning main-tour clashes: A year ago at the US Open, it took almost four hours to separate them, and on the day that the French Open got underway, they contested the Hamburg final for two hours and 20 minutes. Both matches went to Rublev, though Tsitsipas claimed a win over his contemporary on his way to the NextGenATP Finals title almost two years ago.

Both men, playing their openers in Paris two days after their tiring Hamburg final, had to come back from two sets down to reach Round 2 in five sets. Since then, however, Tsitsipas had enjoyed the easier run to their quarter-finals, and overall spent two and a half hours less time on court.

In the first set, this encounter had the hall-marks of another close contest. Rublev broke first and served for the set at 5-4, but when Tsitsipas broke back, it seemed destined for a tie-break. However, the Greek broke again to edge the set, 7-5.

But now, the zip in Rublev’s game seemed to slow a little, and Tsitsipas’s aggressive game and variety around the court reaped their rewards. He made all four points he played at the net, while the Russian failed to win any of his four forays, and the Greek broke twice to take the set, 6-2, with 10 winners for just four errors.

Tsitsipas now had the wind in his sails, made nine net winners and 18/19 first serves—he dropped only three points on serve in the entire third set—and served out the win to love, 6-3.

The young star does not want for confidence, and is as articulate as any player on the tour. He told Eurosport after his win:

“Playing like this, fighting and trying to find solutions, it is so satisfying to be able to play at that level… I’m very happy that I managed to be in control and dictate the game. I knew I was facing a difficult opponent.

“I think over all, I played very smart. Didn’t try to do too much. In Hamburg I felt like I had a lot of pressure toward the end, and here I was playing very flamboyant and relaxed, and I think that gave me a lot of confidence.”

Djokovic came to court with tape on the right side of his neck, and after losing his serve to go 2-3 down, he took some physio help. He broke back, but the Spaniard capitalized on some Djokovic errors to break again and he served it out, 6-4.

Carreno Busta, who reached the semis at the US Open, could perhaps see a crack in Djokovic’s invincibility, but he needed to be confident and take the initiative. However, the world No1 stepped it up at every crucial moment in proceedings, and where Carreno Busta could not capitalize on break points, Djokovic did, twice. The second set was the Serb’s, 6-2, and he was ruthless in conversion in the third, too: 6-3.

Djokovic was certainly edgy, whether because of injury concerns, or impatience with the conditions, it was hard to discern: probably a combination of both. Even so, he it was who got the first break in the fourth, and facing break-back points, again found the perfect reply—a perfect drop-lob combo. Carreno Busta passed him for another chance, and Djokovic roared at himself, the court, the air, demanding more of himself, and he held, 5-3.

So it will be a Djokovic-Tsitsipas semi-final, and while the Greek has won two matches against the top seed, Djokovic has won their last two—but this will be their first Major showdown.

No7 seed Petra Kvitova reached the French Open semis for the first time since 2012, beating Laura Siegemund, 6-3, 6-3. She has yet to drop a set in the tournament.

Kvitova will play No4 seed Sofia Kenin in the semis, after the Australian Open champion beat Danielle Collins, 6-4, 4-6, 6-0.