Swiatek, who beat top seed Halep in Round 4, has reached just one WTA final before 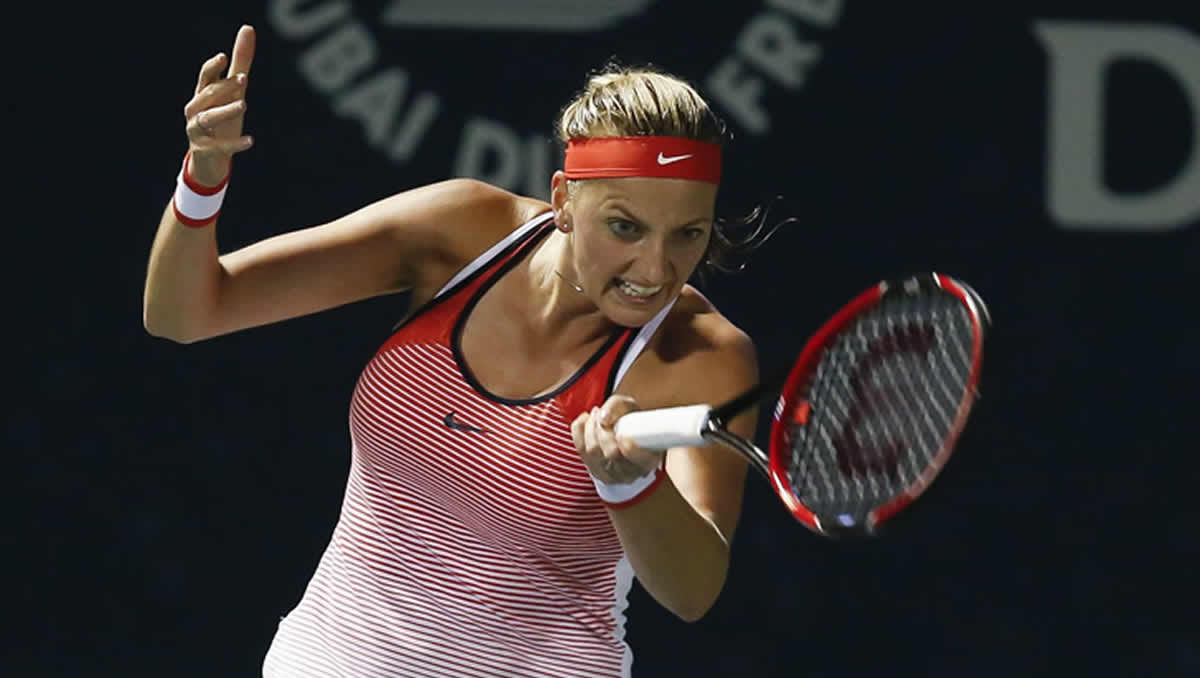 In this extraordinary French Open, one in which No1 and defending champion Ash Barty, the US Open champion and No3 Naomi Osaka, No7 and former US champion Bianca Andreescu, plus No10 Belinda Bencic did not feature, the draw became one of two distinct halves.

In the top half, favourite Simona Halep and No5 seed Kiki Bertens were beaten before the quarters, and former champion Serena Williams pulled out after just one match.

Instead, two relative newcomers to the elite stage, 19-year-old Iga Swiatek and qualifier Nadia Podoroska, cut a swathe through the big names to reach their first Major semi-final. The winner would become the seventh unseeded Roland Garros finalist in the Open Era.

Swiatek, even in a jaw-dropping performance over Halep, had not dropped a set thus far; Podoroska, the first qualifier in the Open Era to reach the French semis, beat No3 seed Elina Svitolina for her first-ever win over a player ranked inside the top 20.

In the event, the 54-ranked Swiatek continued her serene progress to beat Podoroska, 6-2, 6-1, in just 70 minutes, and if she goes on to win the title, she will break the top 20.

But to do that, she knew she would have to beat a Major champion, either No7 seed and former Wimbledon champion Petra Kvitova or No4 seed and reigning Australian Open champion Sofia Kenin.

In contrast with the other semi-finalists, neither of these women had played a seeded opponent until now, and each had only played one woman in the top 50. In both cases, unseeded women had done the heavy lifting to take out the big names—Garbine Muguruza and Aryna Sabalenka in Kenin’s quarter, Karolina Pliskova, Madison Keys, Angelique Kerber and Sloane Stephens in Kvitova’s quarter.

Their semi showdown proved to be a crowd-pleaser of contrasting temperaments and styles.

Kvitova was broken almost immediately, in the third game, and the bundle of energy that is Kenin swiftly held for 3-1. And in the blink of an eye, the American 21-year-old broke again, forcing Kvitova with the depth and accuracy of her shot-making.

The tall Czech, such an emotional presence through this tournament as she worked her way to her first Roland Garros semi since 2012, and her first since second-week run since her playing hand was stabbed at the end of 2016, seemed then to find her timing. She broke back, and had a break point to level at 4-4, but instead Kenin’s intensity lifted her level for a hold, and she served for the set.

A first double fault from the American took her to deuce, but two straight errors from Kvitova, and Kenin had the set, 6-4, in just 40 minutes.

Kvitova had done better at the net, too, but Kenin is so fast to pick up angles and drops, and able also to pull off passing winners, that Kivtova could only hope the level of her opponent would drop a little.

It was Kvitova who got the first break chance in the second set, but the busy Kenin bustled and hustled to a hold. Instead, it was the American who broke with extraordinary line-licking accuracy, 3-2, and continued to frustrate Kvitova’s best efforts with strikes to the base and side lines.

Kvitova slotted a pass for a break chance, the first of four in a marathon game, but even with the wind blustering around Chatrier, Kenin thumped a backhand winner. And after serving a double fault, she wrong-footed Kvitova to keep the game open, and raced to pick up a drop-shot for a winner. She finally held, 4-2, and after a hold apiece, Kvitova had to serve to stay in the match.

Just when she needed it most, her biggest weapon, her first serve, went missing, but she came up with a forehand winner, 5-4: Kenin had to serve it out.

Yet Kenin was not done. She broke once more, and then held with the same bold attitude she had shown throughout the match, 7-5, to reach her second Major final of the year.

Of course, she won the first, and in this form, she promises to be one half of a sensational final against the big, bold and exciting tennis of Swiatek.