World No1 Swiatek, only remaining former champ and top-10 player, to face the third teen in Round 4 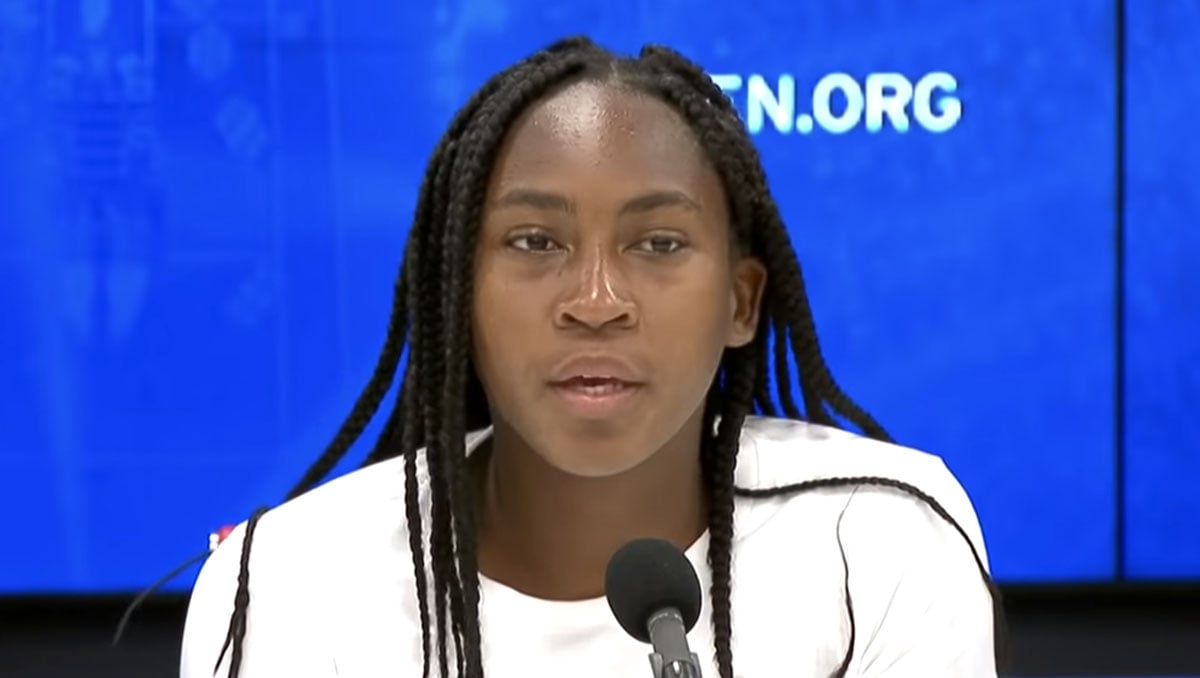 The French Open has so often thrown the stars of the future into the limelight with their first Major victory.

Monica Seles became the youngest woman to win her first in 1990, age 16, and Justine Henin won the first of seven Majors in Paris in 2003, days after her 21st birthday.

Then there was the majestic Steffi Graf: She too won her first Major at the French Open, in 1987, just before she turned 19, and she went on to win a remarkable 22 Majors.

But the French Open has also enjoyed many one-off individuals, who burned on its clay more brightly than at the other Majors. Ten times in the Open era, a woman won her only Major title here, and the last six champions have been debutante Major winners.

The big question, by middle Sunday this year, though, was whether the only remaining champion among those six could break that run by winning a second. For Jelena Ostapenko, who turned 20 just as she was winning the first title of her career in Paris 2017, lost in the second round. Simona Halep, champion in 2018, also made her departure in the second round. The other two still-active champions, 2016 winner Garbine Muguruza and defending champion Barbora Krejcikova, both lost in the first round.

That left the youngest of them, 20-year-old Iga Swiatek, to prevent yet another new name appearing on the honours board. The 2020 teenage champion was certainly favourite to do so. After all, her win over Danka Kovinic was her 31st in a row, her 40th of the year, the result of five consecutive titles in Doha, Indian Wells, Miami, Stuttgart and Rome.

Now, not only was she the only remaining former champion but also the only top-10 seed left among the last 16 women. So who among the other 15 was still in the race?

Well it could be yet another teenager, for there were three of them in Round 4. One, Qinwen Zheng, would face Swiatek herself come Monday.

But first up on Sunday was 19-year-old Leylah Fernandez, seeded No17, who made her big breakthrough not on Paris’s clay but on New York’s hard courts. Last September, she was one half of a teenage final at the US Open, losing ultimately to Emma Raducanu.

The former junior Roland Garros champion began 2022 with the defence of her Monterrey title but she had struggled to make a run since then. In Paris, though, she was finding that charismatic form, including a significant and highly focused win over No14 seed Belinda Bencic that left her as the highest ranked seed in the bottom half of the draw.

She now played Amanda Anisimova, seeded 27, and already a semi-finalist at Roland Garros, back in 2019—and she was only 20 years old now.

The American arrived in Paris in considerable clay form, having started the year with the hard-court Melbourne 250 title. She went on to reach the semis in Charleston, and the quarters in both Madrid and Rome.

Their only previous match had ended in retirement by the American, so it was certainly a tough one to call. In the event, it was Fernandez who drew first blood with a blistering opening hold to love. She then broke with another winner, 2-0, and fended off a break back to extend the lead to 3-0. Not content with that, she added three more winners to her tally to break again, 4-0.

Anisimova halted the surge with a break of her own, but was immediately broken again. However, there were certainly signs that the American was finding her range and confidence, and the winners from her side began to mount.

A break to love, a hold to love, and the set had a different complexion, 3-5. Could Fernandez stem the attack from her tall opponent? It looked easy enough, only for a couple of errors to give Anisimova a toe-hold, but the American could not take advantage: 6-3 to Fernandez in a fast-paced 36 minutes.

The momentum that Anisimova had picked up in the first set continued in the second, and having saved two break points in the third game, four winners took her to a convincing break, backed up by a pounding love hold, 4-1.

She added four more winners to her account with a hold for 5-2, and looked in control, but serving for the set, the young Canadian broke back to love. However, Anisimova had another chance for the set: A Canadian double fault handed her a second break point, Fernandez hit wide, and the American levelled the match, 6-4.

Anisimova, then, went into the decider serving first, and very nearly got a quick break in the second game. But the nimble movement and racket-work of the Canadian pulled off a string of winners to break, 3-2.

Fernandez roared as she came through a six-minute hold, 4-2: the ball was firmly in Anisimova’s court, but she could not stem the tide as Fernandez went on to break again for the match, and reach her first French Open quarter-final, 6-3, after almost two hours.

She will next play the unseeded Martina Trevisan, who edged another unseeded 28-year-old, Aliaksandra Sasnovich, 7-6(10), 7-5. For the Italian, it will be her second French quarter-final after she reached the same stage in 2020. Trevisan also won her first career title just before the French Open, in Rabat, to stand at a career high rank of 59.

And so to the other teenager in the top half of the draw, and the youngest woman remaining, Coco Gauff.

Like Fernandez, she too was a former junior champion, and made her debut Major quarter-final here last year. She was now ranked just one place below Fernandez, seeded 18, and took on the No31 seed, Elise Mertens.

The Belgian, a prolific doubles champion, had been a singles semi-finalist in Australia back in 2018, but this season, she had made few long runs, and her preparation for the clay swing was hampered by injury, too.

It began, though, as a tight, seesawing battle, and after an initial hold by both, there was a string of breaks before each held again for 4-4. Gauff then edged ahead with a hold, and broke Mertens for the set, 6-4, after almost an hour.

The second set, however, was a different story as the young American took control, Mertens scattered errors, and Gauff swept three breaks to take set and match, 6-0.

Gauff will next face either compatriot Sloane Stephens or No23 seed Jil Teichmann, who was responsible for putting out Victoria Azarenka in a long, three-set battle sealed by a final-set tie-breaker.

Now age 29, Stephens is the oldest player in this half of the draw, has been a Major champion at the US Open in 2017, as well as a runner-up at Roland Garros, in 2018.