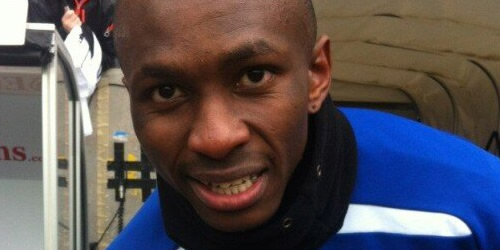 Harry Redknapp has vowed to shake up his Queens Park Rangers squad and sort out the club’s disciplinary problems ahead of next season.

The Hoops dropped down to the Championship following a goalless draw with Reading last month, with Redknapp already putting plans in place to secure an immediate return to the Premier League.

QPR have been criticised for signing too many players on big contracts who have ultimately lacked the discipline and fight to keep the west London side in the English top flight this term.

And Redknapp wants to build a squad with a dedicated and professional attitude which can thrive in the second tier, while offloading players who he feels are holding the club back.

“There will be a lot of things changing here over the summer. We’ll have the players disciplined from the start,” Redknapp said.

“Maybe we had to pussyfoot around players when I came in because of the situation this season.”

QPR midfielder Stephane Mbia was involved in the latest Twitter controversy to hit the Hoops after asking Marseille midfielder Joey Barton if he wanted to “rechange seats” during the week.

Mbia, who arrived from l’OM in August as Barton headed in the other direction, claimed his account had been hacked but was still fined by the club.

“Nonsense isn’t it?” said Redknapp when asked about Twitter.

“I don’t know why they don’t just get on with playing football.

“If they practised more on the training ground rather than being too busy tweeting, perhaps they’d be better footballers.”