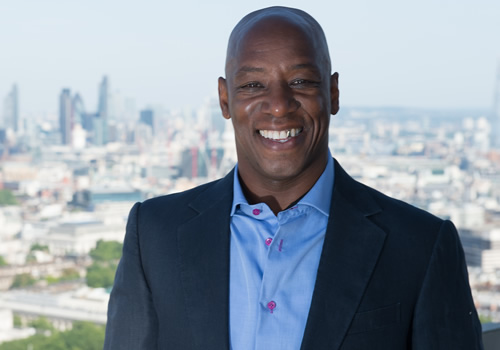 Ian Wright has told Jose Mourinho to stop worrying about other managers and focus on his own Chelsea team.

Mourinho’s frosty relationship with Arsenal boss Arsene Wenger was once again thrown into the spotlight after the Blues’ 2-0 win over the Gunners at Stamford Bridge earlier this month.

The Chelsea manager accused Wenger of “moaning” in the wake of the game, in which his Arsenal side were reduced to nine men.

Jose should stop looking over his shoulder worrying about other managers

Mourinho then followed up those remarks by claiming that Wenger is the only Premier League manager who is not under pressure, saying that the Frenchman is treated like a “king” at Emirates Stadium.

However, with Chelsea languishing in 15th place in the Premier League after taking just eight points from their first seven games of the season, Arsenal legend Wright believes the Portuguese coach would do better to focus on matters closer to home.

Wright told BreatheSport: “Arsene hasn’t achieved as much as Mourinho but seems to have earned more respect from his club owners.

“It’s difficult to criticise Arsene when he’s taken us from where we were at Highbury to the financial position at The Emirates.

“Jose should stop looking over his shoulder worrying about other managers. He needs to get over the fact that although he is more successful, Arsene is more comfortable.”

Arsenal are fourth in the Premier League after their 5-2 win at Leicester City on Saturday.