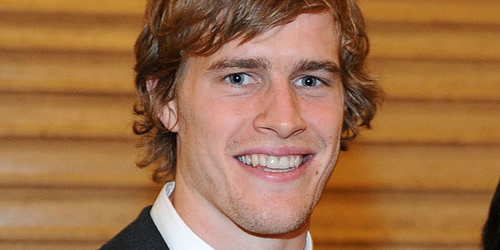 Andrew Trimble, who did not appear in this year’s Six Nations but won his 50th cap during the summer tour to North America, is the highest profile omission from the squad.

Dave Kearney, James Coughlan and Jack McGrath are the uncapped trio included by Schmidt in the squad for the clashes with Samoa, Australia and New Zealand.

Other big names to miss out include Munster lock Donncha O’Callaghan, the 94-cap man excluded despite an injury to his club-mate Donnacha Ryan in the second row.

In addition to Ryan, Iain Henderson also misses out through injury but Paul O’Connell is back in action, although Schmidt is yet to name his captain for the internationals.

“The squad combines players who have shown form in the domestic season mixed with those who have a proven record at international level,” said Irish coach Schmidt.

“As always there were some very difficult decisions. Some players have had limited opportunity to impress due to injury and others have performed very well and it was difficult to leave them out.

“The series will demand plenty from the squad and I know they’ll be motivated by the challenge.”