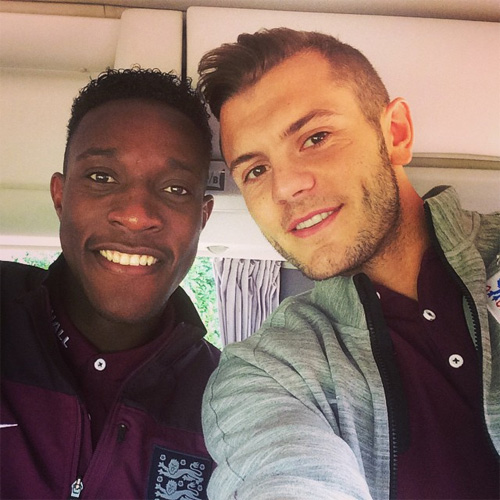 Jack Wilshere has heaped praise on Arsenal target Marco Reus ahead of the Gunners’s trip to Borussia Dortmund on Tuesday night.

The north London side won’t have to face the Germany international in their Champions League opener after Reus picked up an injury during the international break.

However, the Arsenal midfielder, who scored in a 2-2 draw with Manchester City on Saturday, urged the Gunners to make a positive start to their European campaign.

“It’s a tough game and we go there first this time, so the hardest match of the group will be the first one.

“We can put a marker down in that game to say we’re here to win this group. Even if we don’t win the game, we don’t want to lose it.

“The main one missing for them is Reus, he’s fantastic. I’ve watched him over the last few years and he’s got better and better. Now he’s one of the best players, if not the best player, in Germany so they’ll miss him.

“But they’ve got quality players who can come in and they’ve made a good start to the season.”

Reus has been linked with a big-money move to Arsenal on a regular basis over the past year.