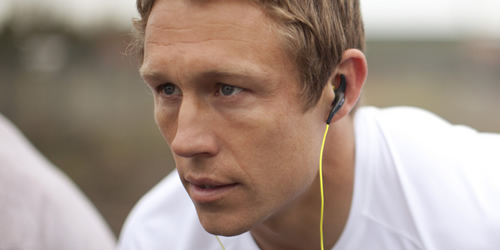 The 27-year-old impressed as the French side ran out 22-14 winners against the Cardiff Blues in the Heineken Cup on Sunday.

Last week, Lancaster revealed he is reluctant to pick players based in France for the autumn internationals due to their lack of availability for training camps.

But Wilkinson, who kicked England’s winning drop-goal in the World Cup final in 2003, heaped praise on Armitage and insisted the Toulon star should be in the Red Rose set-up.

“The job that he does is world class and when you are world class you deserve to be in a squad,” he said.

“He is a great player. He is in a league where guys like that are gold dust – guys that can change the passage of the game in a couple of actions and turn difficult defence into good attacking ball.

“Any team needs it and we are lucky to have him on ours. There are a load of good ones around and I think he is one of the best.”

Armitage, who swapped London Irish for Toulon in 2011, insisted he is focusing on his club rugby for the moment.

“I will never say no to England; it is always an honour to play for your country,” he said.

“I keep my head down and keep trying to get wins out here for Toulon and that is the best way to show people that you have what it takes.