Mourinho: Lukaku and De Bruyne ready to impress at Chelsea 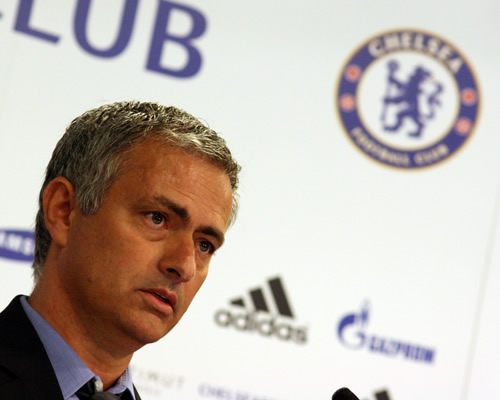 Jose Mourinho has hinted that he plans to give Romelu Lukaku and Kevin De Bruyne a chance to prove themselves at Chelsea next season.

The pair both spent the 2012-13 season on loan, with Lukaku impressing at West Bromwich Albion and De Bruye set to return from a temporary stint at Bayer Leverkusen.

It had been suggested that both players could be sent out on loan again next season – but speaking at his Chelsea unveiling on Monday, Mourinho stopped short of confirming that the Belgians will remain at Stamford Bridge next term.

“So I’m not just speaking in relation to Kevin or Romelu. I’m speaking generally.

“I’ve had the chance to speak to some of them and some others I didn’t.

“I need to take my time and meet them and we need to make a decision which is best for me, the players and especially for Chelsea. The club is more important than me – than the players.

“[De Bruyne and Lukaku] are the profile of players who Chelsea invested a lot in the past. It is my job to extract the best out of them. I think both of them are ready to come and be part of our squad.”