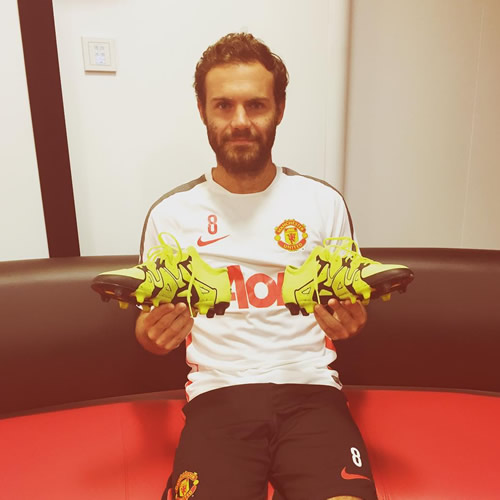 Juan Mata insists that he was prepared to see Manchester United spend big during the summer transfer window as Louis van Gaal looks to transform the Red Devils into Premier League title contenders.

The Red Devils have already brought in four new players in recent weeks ahead of Van Gaal’s second season in charge at Old Trafford.

United have signed Memphis Depay, Matteo Darmian, Bastian Schweinsteiger and Morgan Schneiderlin as the Red Devils prepare for the 2015-16 campaign.

Mata was pleased to see United bolster their squad after receiving assurances about his position at the club and says the signings have come as no surprise to him.

Mata told reporters in Seattle: “They told me ‘you are very important, you are one of the first’.

“I knew the club was going to have these kind of signings.”

Mata went on to admit that United are likely to continue bolstering their squad before the end of the summer transfer window.

He continued: “We know there is still a lot of work to do.

“It’s not just about bringing good players in. It’s about playing well and winning trophies.”