Despite his shy exterior, Kei Nishikori has a very quirky and sarcastic sense of humour 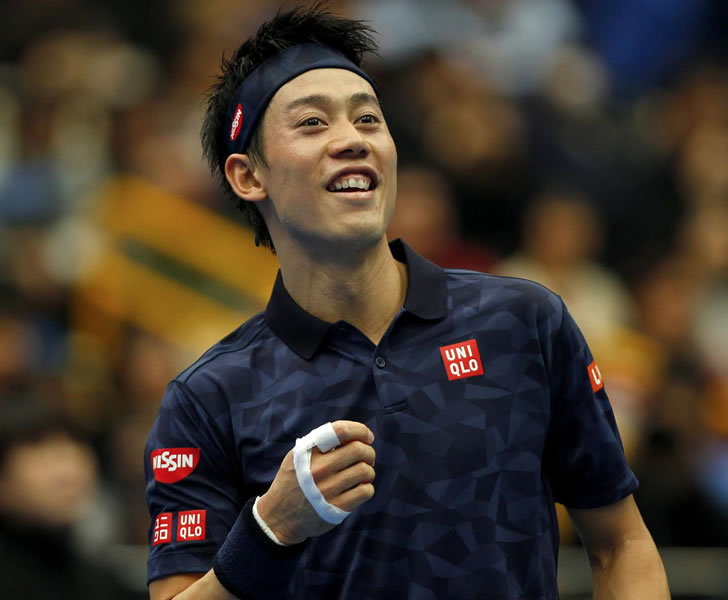 Click. Click. Click. That’s the sound of the cameras following Kei Nishikori all around. You can get blind with all the flashes surrounding the Japanese star.

Not him though. He smiles. And plays it like it is not a big deal. The 27-year-old is back home. He returned right on time to help his team, the Japan Warriors, notch their first win of the International Premier Tennis League 2016 and keep aiming higher on the team standings.

Nishikori rolled over past Tomas Berdych, who couldn’t do anything to stop the home favourite.

And after taking the decisive set, the Japanese spent half an hour signing autographs for his beloved fans. He feels special at home, a place where, due to his stellar globetrotting career, the days spent there are just a few.

Despite his shy exterior, Nishikori has a very quirky and sarcastic sense of humour, judging from the constant laughs of the Japanese journalists when they are in his presence. Following his press conference on Friday, he got an ovation from his native media.

It sure feels good to be home sweet home.

“It is very important for me to play here in front of my home crowd. You don’t get that much opportunities to play at home so I do it every time that I can. This is a great chance for me but also for the players that can join us in this event,” explained Nishikori, who is looking forward to see his hero Roger Federer back on the last leg of the IPTL in Hyderabad.

The world number five was full of praise for his doubles partner Fernando Verdasco, who played a key part in his singles win against Berdych.

“He will make a great coach in the future, that’s for sure,” he said of the Spanish lefty. Speaking of coaches, Nishikori wishes that his own can be recruited soon by the Japanese Warriors.

“[Michael Chang] is still in good shape, practicing a lot, playing great. We always hit together so I know for sure he can still play pretty good tennis,” he confessed.