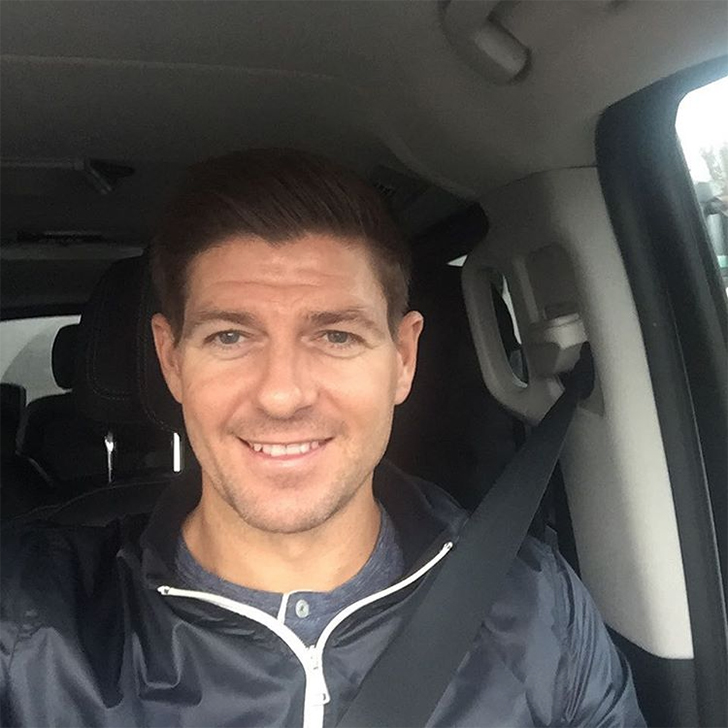 The Chile international has endured a headline-making season at the Emirates Stadium amid the ongoing uncertainty surrounding his future.

Sanchez made a bright start to the 2016-17 season before contract talks with the north London side stalled to prompt talk of the forward leaving in the summer.

The South American finished with an impressive return of 24 goals and 10 assists in 38 appearances in the Premier League this season.

Sanchez has been linked with a controversial move to Premier League champions Chelsea with 12 months remaining on his current Arsenal deal.

Bundesliga giants Bayern Munich and Serie A champions Juventus have both been linked with a potential move to sign Sanchez.

“He’s a match winner. He’s world-class. You look at his statistics and in an inconsistent team, it’s a phenomenal return.”

Sanchez moved to Arsenal in a £35m deal from Barcelona in the 2014 summer transfer window after the Chile star snubbed the chance to sign for Liverpool.