Alan Shearer sends message to Arsenal fans about Per Mertesacker 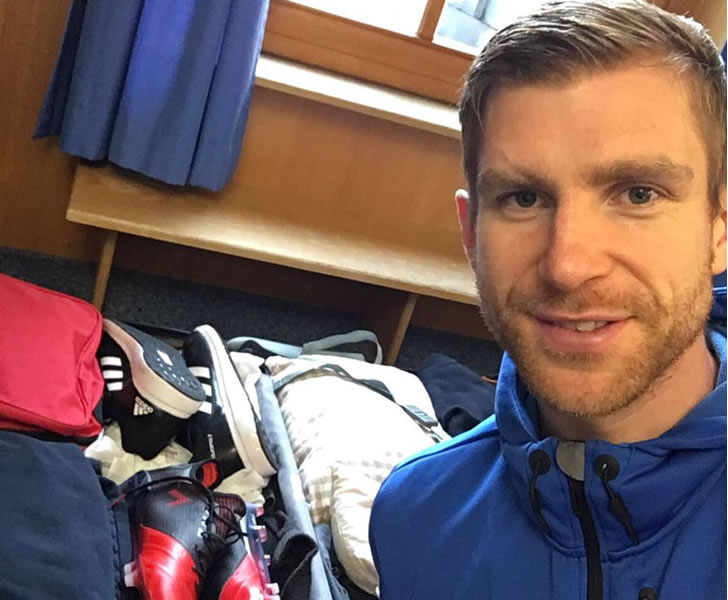 Alan Shearer has lavished praise on Per Mertesacker for his display in the FA Cup final for Arsenal and admits that he was proved wrong about the defender.

The 32-year-old was drafted in for Arsenal to make his first start of the season after missing most of the campaign with a knee injury.

Mertesacker played in the middle of a three-man defence and produced a brilliant display for Arsene Wenger’s men as the Gunners beat the Premier League champions 2-1 to win their third FA Cup title in four seasons.

There had been questions about whether Mertesacker would be ready to feature given his lack of playing time this season but the German did not disappoint with a brilliant performance.

And former England star Shearer had nothing but praise for the defender following his brilliant performance at Wembley.

Writing in his column for BBC Sport, Shearer said: “Wenger made a big call with his team selection by picking Per Mertesacker, who has not started a game all season, in defence.

“I thought he would struggle, but Mertesacker was absolutely magnificent and that was not the only thing Wenger got right.”

Arsenal ended up fifth in the Premier League table, meaning they will have to settle for Europa League football next season.