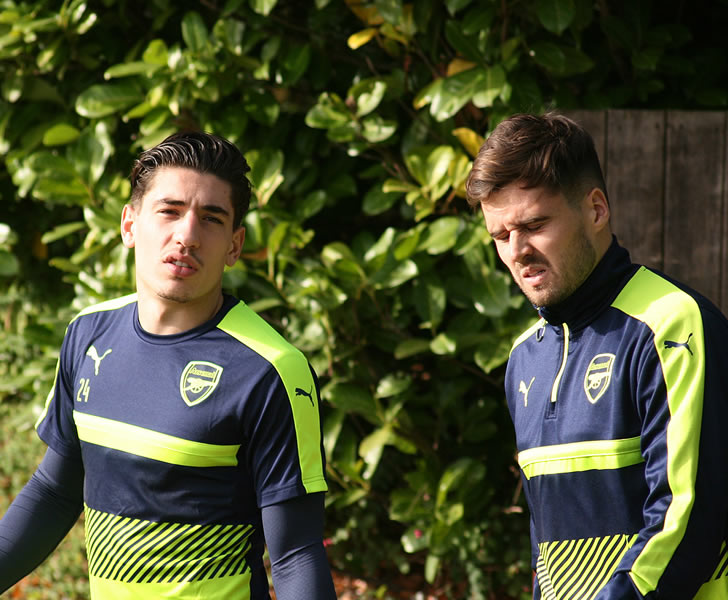 Hector Bellerin has admitted that he is flattered by the speculation linking him with a possible summer transfer to Barcelona this summer but insists that he is happy at Arsenal.

The right-back has developed into one of the Premier League’s top defenders in that position since breaking into the first team at The Emirates a few seasons ago.

But that has not prevented speculation suggesting that Barcelona could make a move to try and re-sign the player in the summer transfer window.

Bellerin insists that he has heard nothing from Arsenal about a possible move to Barcelona this summer and although he is happy to be linked with a return to Camp Nou, he seems to be settled in north London.

Bellerin is quoted as saying by Calciomercato.com: “Barcelona’s interest is surely delightful because it is the club I grew up in.

“I do not know what will happen, I’m an Arsenal player and I’m very good at London. The club has never talked about a deal for my transfer, but summer is long…”

Arsenal are preparing for a season out of the Champions League next term after they finished fifth in the Premier League table.